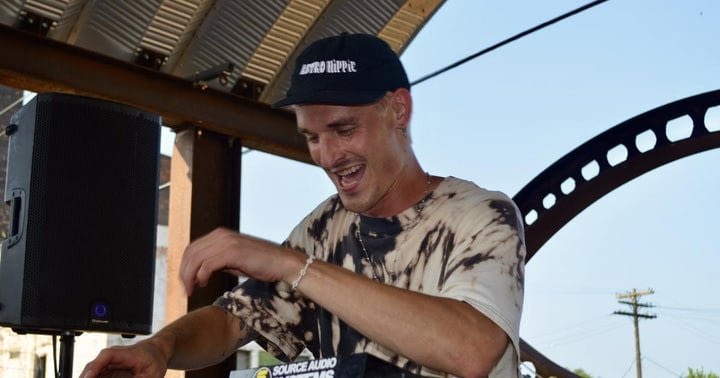 Astro Hippie, the THC line, was released in Michigan, while Telescope, the CBD brand, is nationally available.

Grant Kwiecinski aka GRiZ has been immersed in the cannabis industry for decades, having smoked and sold pot in Southfield, Michigan long before his music career began.

In 2017, the artist dropped a strain of his own, GRiZ Kush. Ever since, he’s been working to create his own lines that pair his values with exceptional products that pay homage to the DIY stoner culture.

“From flippin’ bags in high school to trapping in college and keeping myself afloat, I couldn’t be more excited to reenter the marijuana space now that it’s actually legal,” GRiZ told Benzinga.

“I never thought this day would come and it’s a dream come true — especially when we found a partnership that goes back to my roots.”

The weed is grown in East Lansing “and is the highest connoisseur quality you can find in the state without all of the corporate mumbo jumbo,” he said.

It’s a love letter to the weed culture in which GRiZ grew up and a deliberate rebuttal to the pristine, faceless, private equity brands that are sprouting up post-legalization.

With Telescope, he’s created an exceptionally high quality CBD range that allows users of all types to benefit from the plant without the out-of-this-world effects.