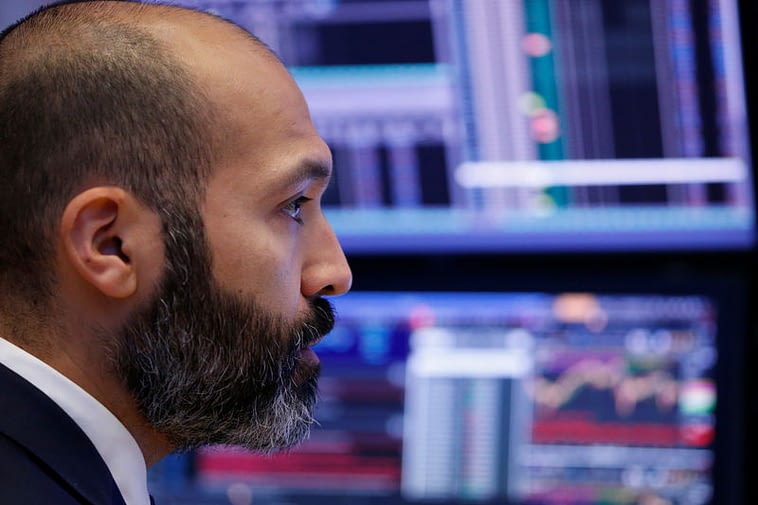 © Reuters. FILE PHOTO: A Didi logo is seen at the headquarters of Didi Chuxing in Beijing, China November 20, 2020. REUTERS/Florence Lo

SHANGHAI/BEIJING (Reuters) – Chinese ride-hailing giant Didi Global Inc will help set up a union for its staff, two people familiar with the plan said, a landmark move in the country’s tech sector where unions are extremely rare.

The move comes amid a harsh regulatory crackdown on China’s biggest technology firms that has run the gamut of anti-trust probes and fines to criticism of policies that exploit workers and infringe on consumer rights.

The union, announced on an internal forum last month, will be initially managed by employees at its Beijing headquarters and will be guided by the government-backed All China Federation of Trade Unions (ACTFU), said the people, who declined to be identified as they were not authorised to speak to media.

Didi did not immediately respond to a request for comment. News of the union was reported earlier by Bloomberg.

The ride-hailing firm has been criticised by state media for paying its drivers unfairly and is currently the subject of an investigation launched by several Chinese regulators on the heels of its $4.4 billion U.S. stock market listing.

In July, the ACFTU and seven other top Chinese government bodies published guidance about safeguarding the rights of gig economy workers and suggested unions could play a role in helping negotiate with firms.

China’s top court last month also took aim at the overtime practice of “996”, working 9 a.m. to 9 p.m. six days a week, a policy common among many Chinese technology firms, saying it was illegal.