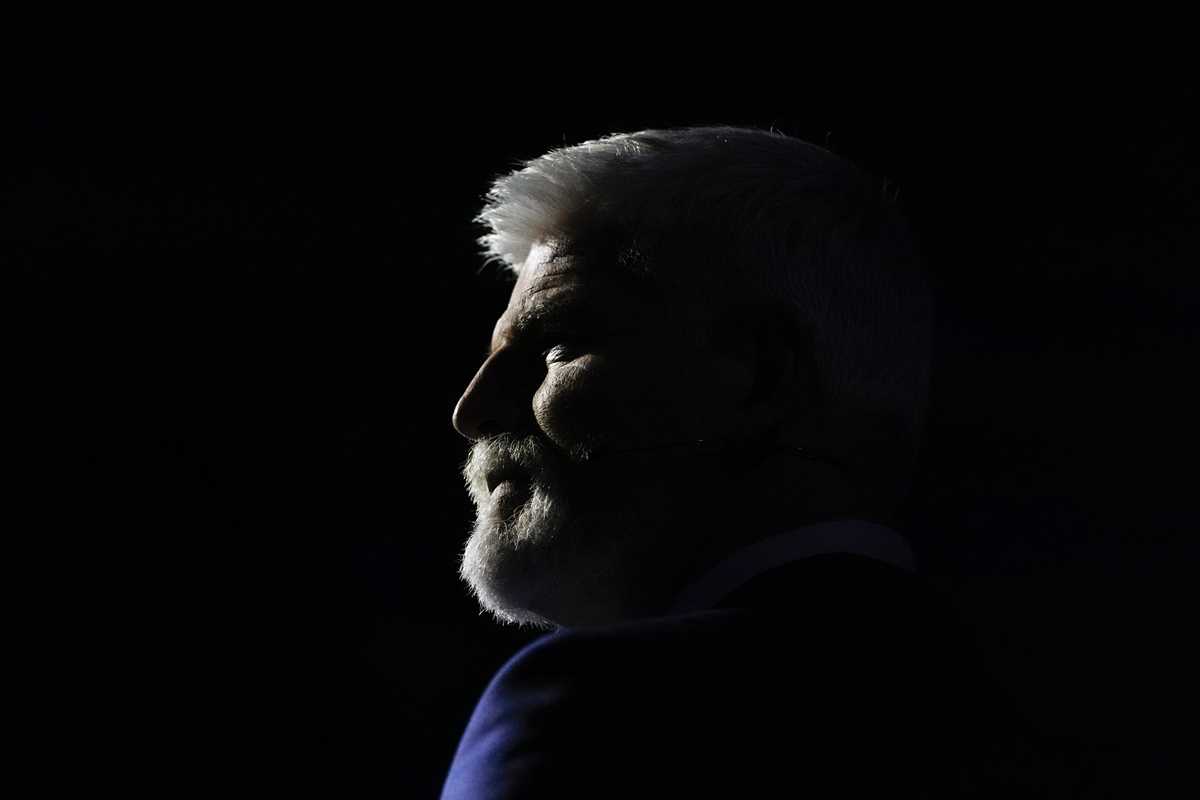 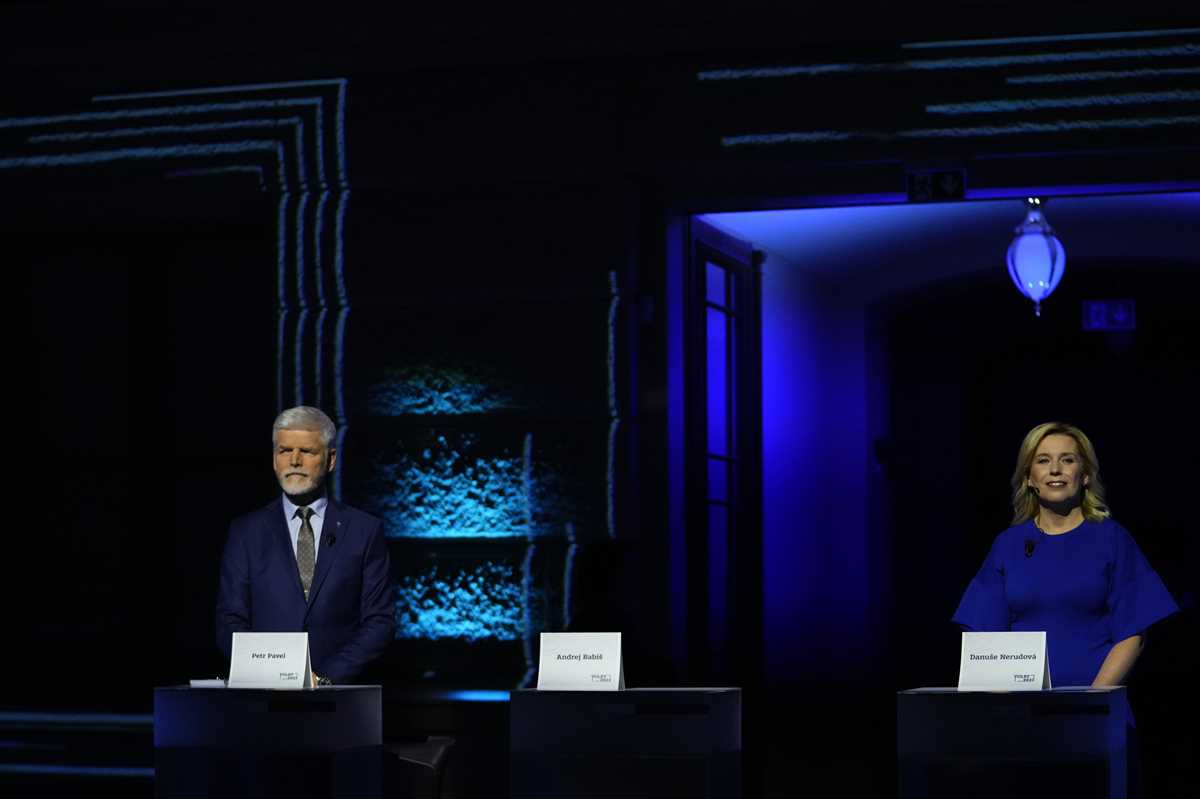 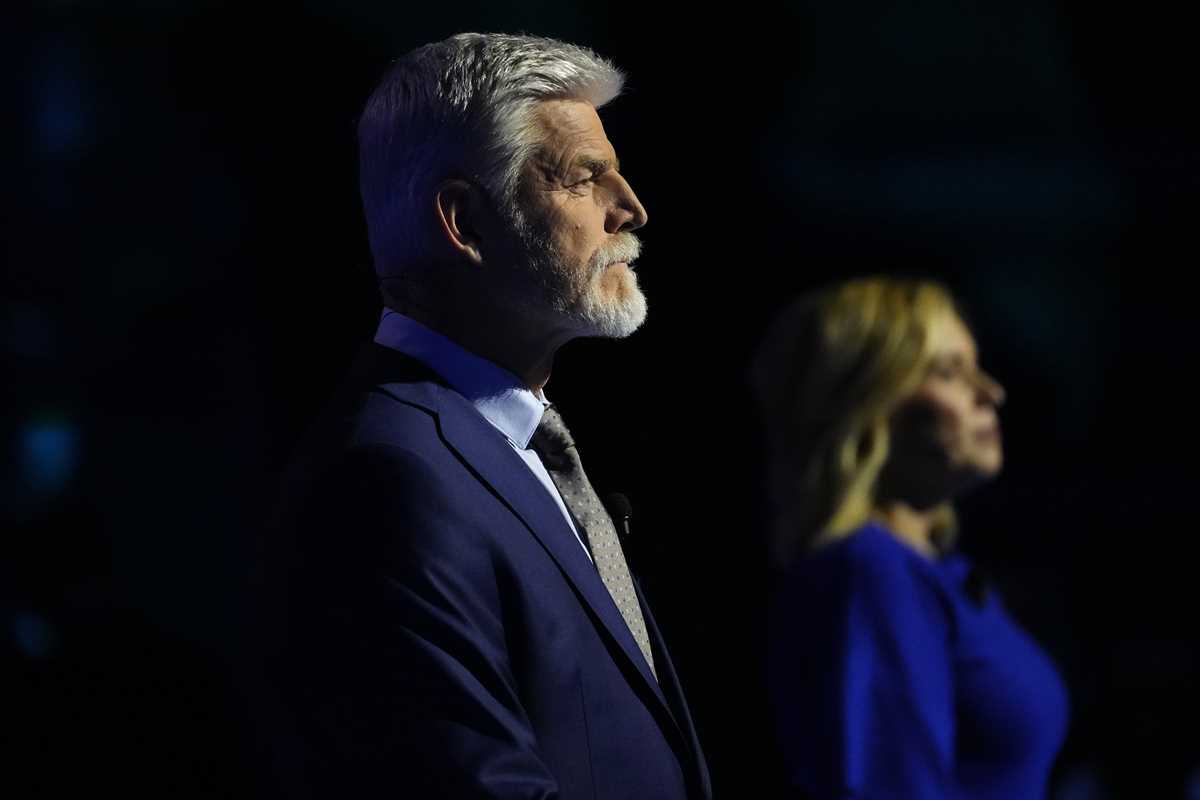 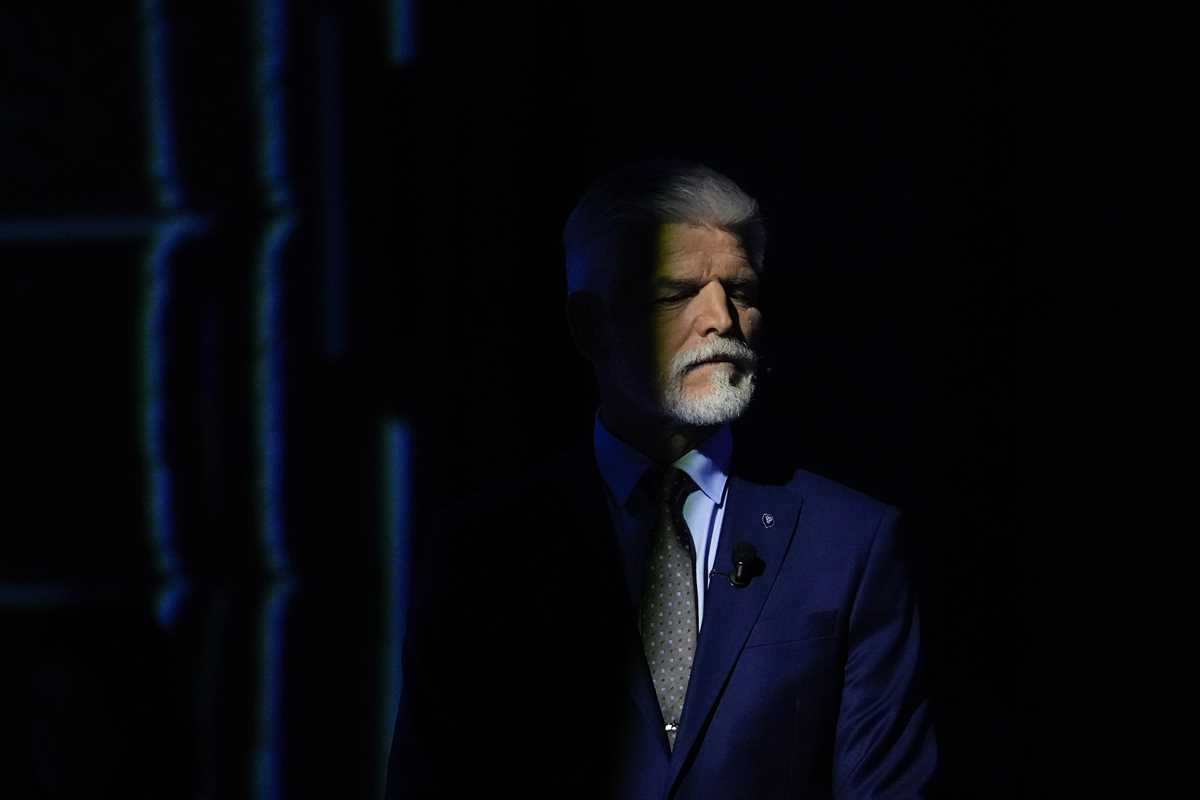 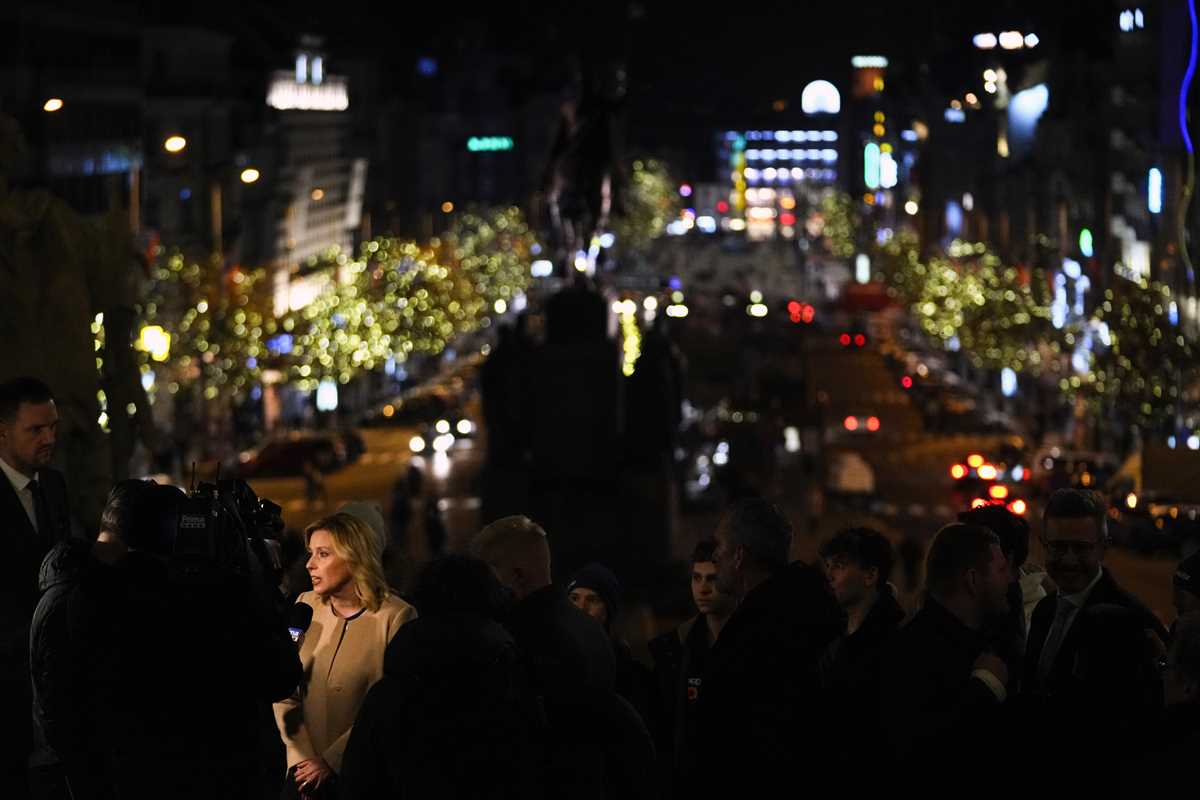 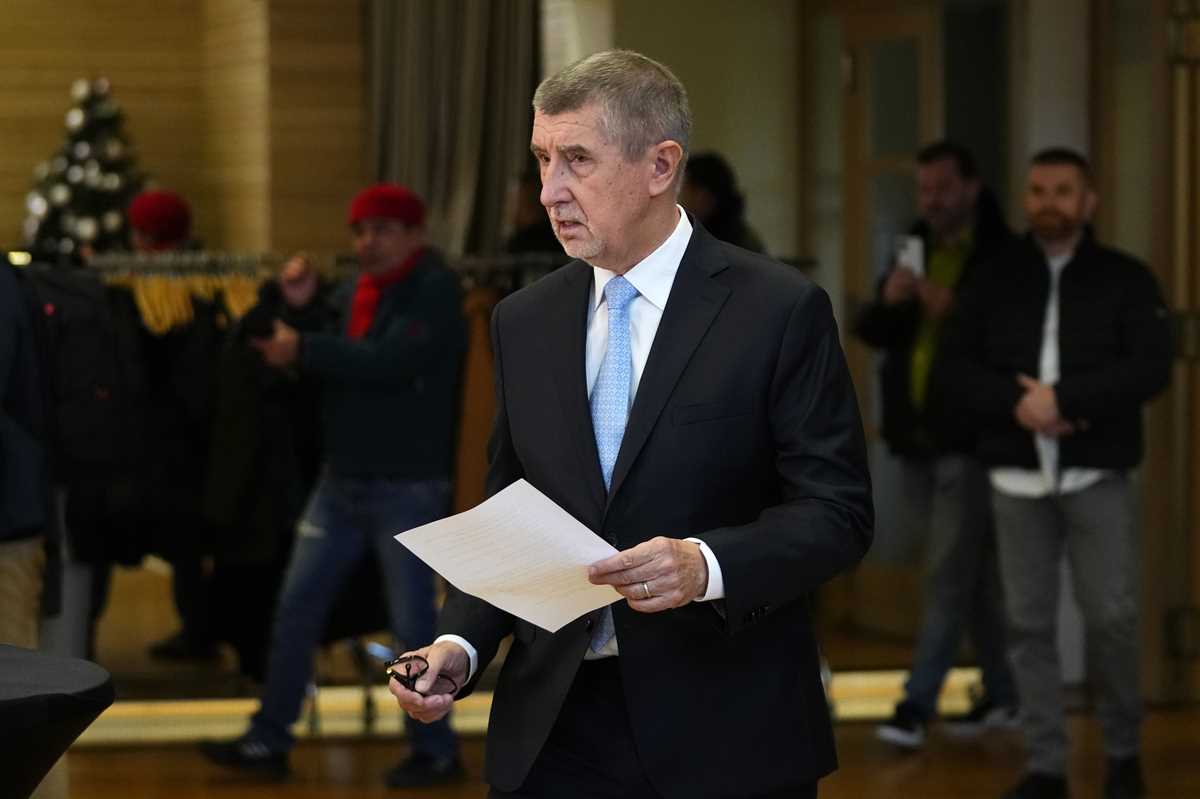 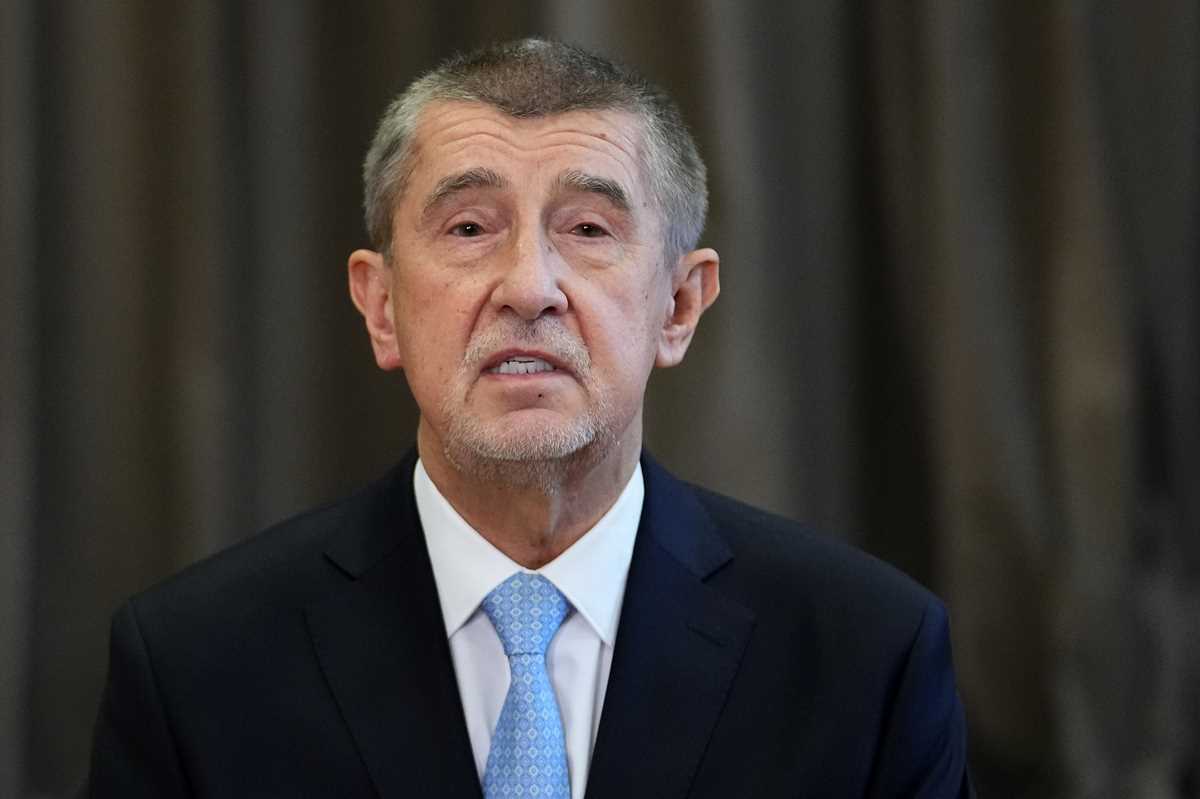 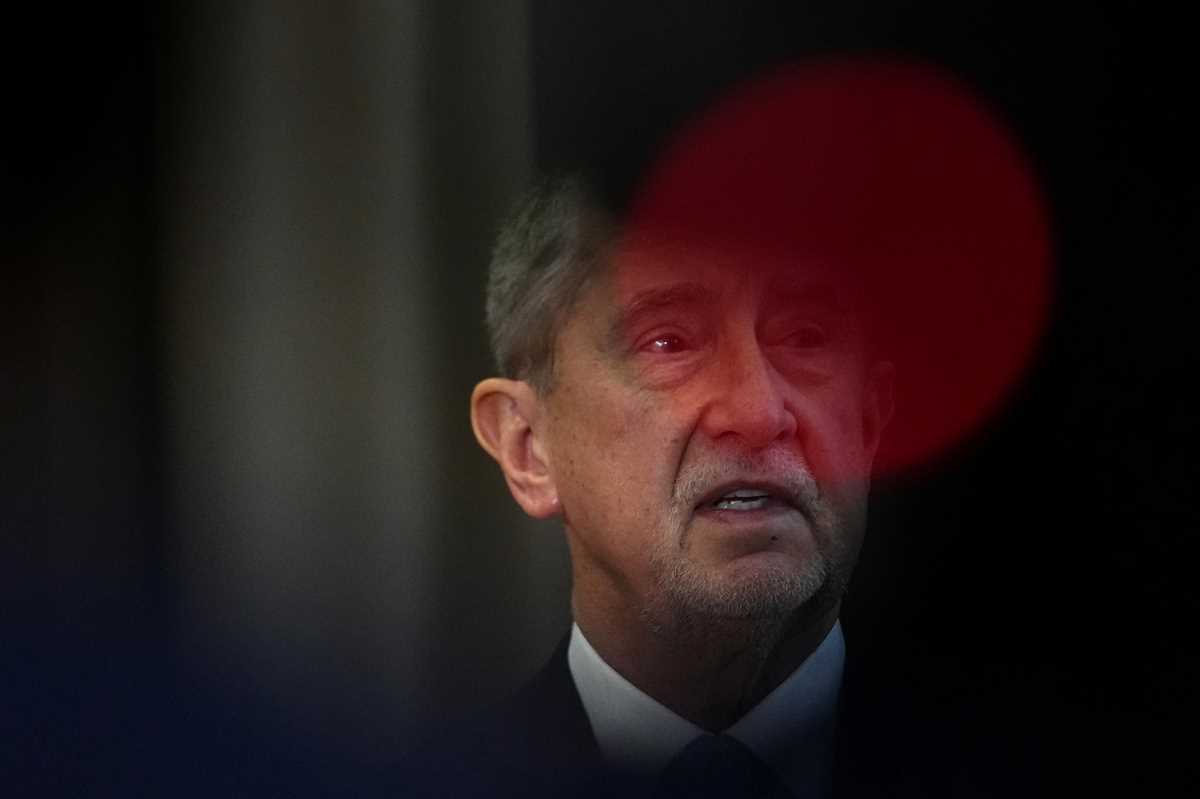 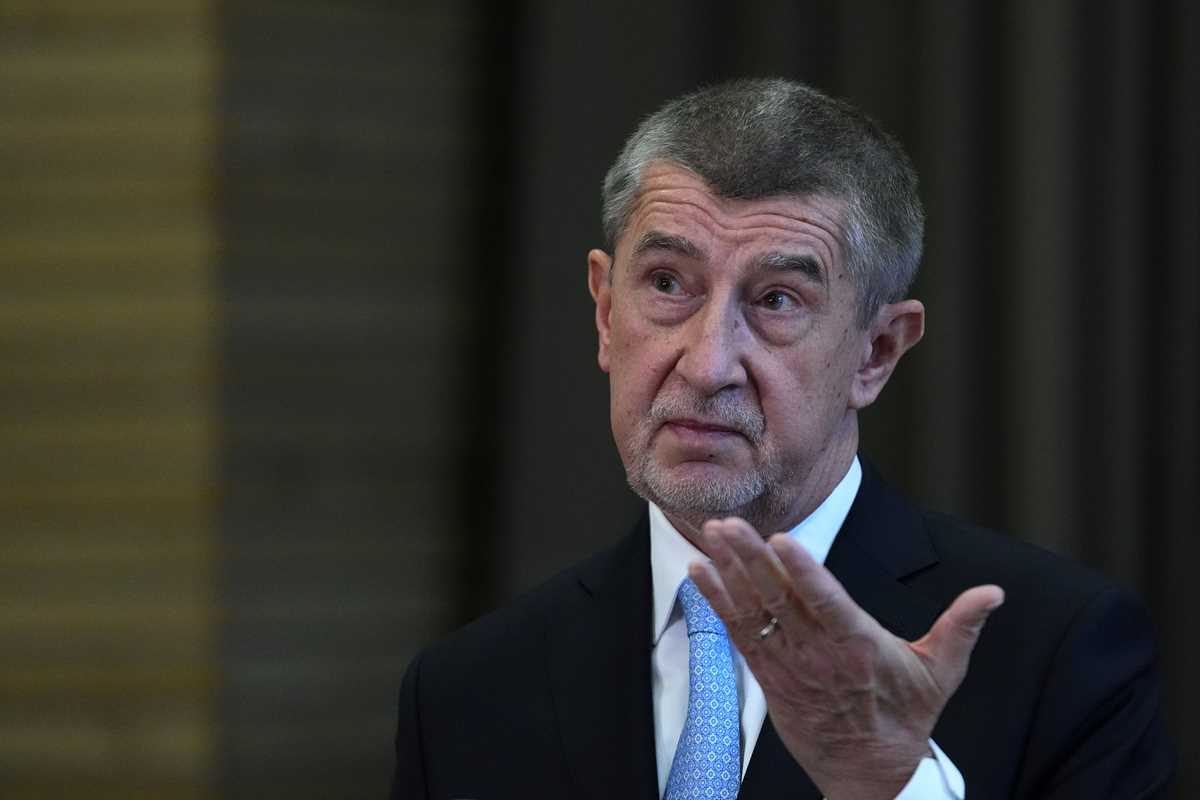 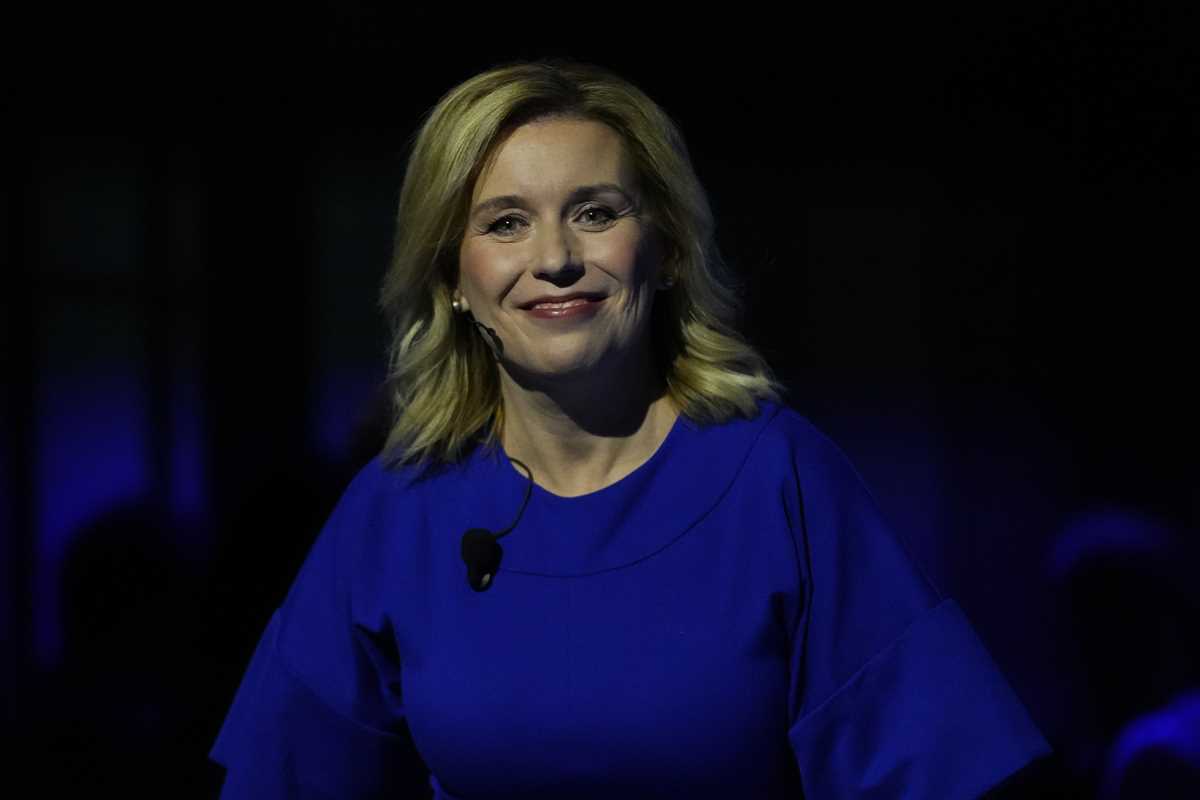 Babis, a former prime minister, was recently acquitted in a fraud trial, boosting his chances of winning in the first round of the presidential election in voting on Friday and Saturday.

If no candidate achieves a majority, the top two finishers will face each other in a runoff in two weeks’ time.

The second and final five-year term of controversy-courting Zeman expires on March 8.

Zeman divided the nation with his pro-Russia stance — until the Russian invasion of Ukraine on Feb 24 — and support for closer ties with China.

Zeman was the first president elected by popular vote. The previous two presidents, Vaclav Havel and Vaclav Klaus, were elected by lawmakers.

Here’s a look at the vote:

Under the Czech constitution, the president has the power to pick the prime minister, and to appoint members of the Central Bank board. The president also selects Constitutional Court judges with the approval of Parliament’s upper house.

Otherwise, the president has little executive power and the country is run by the government chosen and led by the prime minister, currently the conservative Petr Fiala.

Babis, 68, has been a divisive figure in politics.

With Zeman, his political ally, he espouses a strong anti-migrant rhetoric, which unites him with anti-migration champion Viktor Orban, the Hungarian prime minister.

During his campaign, Babis tended to avoid the subject of the war in Ukraine, saying he wants to focus on domestic issues, including high inflation for which he blames the current five-party ruling coalition.

A euroskeptic like Zeman, Babis has been critical, among other issues, of the 27-member European Union’s plan to tackle climate change, saying it would hurt the Czech Republic’s economy and is responsible for soaring energy prices.

A number of scandals hasn’t harmed his popular support, particularly with his base, older voters.

A quarter of a million people took to the streets — the biggest such demonstrations since the 1989 anti-Communist Velvet Revolution — twice in 2019 to demand that Babis step down as prime minister over scandals, including the conflict of interest over EU subsidies involving his former business empire.

Babis’ ANO (YES) movement lost the parliamentary election in October 2021. A coalition of five parties formed a new government, and ANO ended up in opposition after a turbulent term and the sometimes chaotic reaction of his government to the coronavirus pandemic.

Before that election, one of the richest Czechs was hit by yet another scandal that linked him and hundreds of other wealthy people to offshore accounts in findings by the International Consortium of Investigative Journalists dubbed the “Pandora Papers.” He denied wrongdoing.

A court in Prague acquitted him on Monday of fraud charges in a $2 million case involving EU subsidies. The prosecution still can appeal.

Babis pleaded not guilty and repeatedly said the charges against him were politically motivated.

The Slovakia-born Babis was a member of the Communist Party before the 1989 Velvet Revolution that brought in democracy. In Slovakia, he faces accusations of collaboration with the communist-era secret police, which he denies.

The two political newcomers fully endorsed the country’s military and humanitarian support for Ukraine in its fight against Russia and see the Czech Republic’s future linked to membership in the EU and NATO.

Pavel, 61, who served as the chief of the general staff of the Czech army before working at NATO in 2015-18, has presented himself as the right person for the post in hard times amid Russia’s war in Ukraine.

After Russia annexed Ukraine’s Crimean Peninsula in 2014, Pavel said in an interview with The Associated Press in 2015 that NATO members should spend more on defense, conduct more military drills together and stand firm in the face of Russian moves.

As a member of the U.N. peacekeeping mission during the war in former Yugoslavia (UNPROFOR), he helped evacuate French peacekeepers in 1993, for which he received the French War Cross.

Polls favor him to advance together with Babis to the second round of the Czech presidential election.

Nerudova, 44, an economist by profession, is popular among the younger population. Many see her as the Czech answer to popular Slovak President Zuzana Caputova, who became the first woman to hold the post.

Nerudova’s campaign lost some steam recently, polls suggest, but it might be boosted again after one of the candidates, labor union leader Josef Stredula, bowed out of the race and asked his supporters to vote for Nerudova.

Polls indicate that none of the remaining candidates has a chance to make the runoff. They include former diplomat and adviser to Havel, Pavel Fischer, who finished third in the previous 2018 presidential ballot, and Jaroslav Basta, who is running as part of the country’s major anti-migrant force, the Freedom and Direct Democracy party.