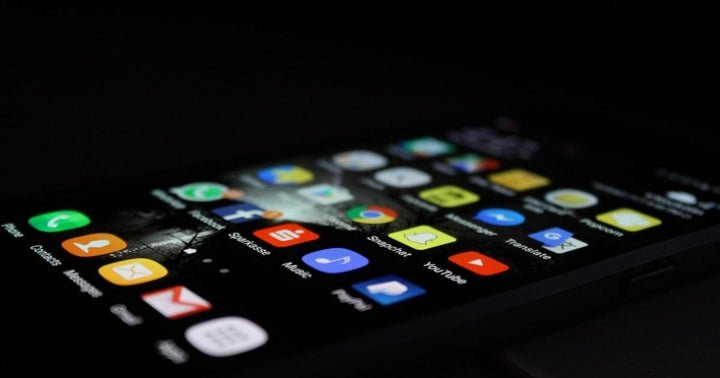 What Happened: According to a recent Cointelegraph report, the inclusion of Presearch became effective on Sept 1.

The decision follows a protracted legal battle with the European Commission alleging that Alphabet Inc. (NASDAQ:GOOG) (NASDAQ:GOOGL) was using its Android mobile operative system to solidify the dominance of its Google search engine.

The European Commission’s antitrust regulator fined Google 4.24 billion euros for limiting competition of the Android platform, and in 2019 the company announced that it will allow competing search engines to operate on its devices.

What It Means: Presearch is a decentralized search engine option that will be available alongside others on E.U.’s and U.K.’s Android devices. The purportedly private search engine allegedly processes more than 1 million searches initiated by over 2.3 million registered users.

The search volume also skyrocketed by 300% since the beginning of the year. All Presearch searches are processed by the network’s node operators, who are compensated with PRE Ethereum-based (CRYPTO: ETH) tokens for their work.

Price Action: CoinMarketCap data suggests that the coin responded staggeringly to the announcement. Presearch, as of press time, was trading at $0.1212 after reporting over 91% increase over the last 24 hour hours.