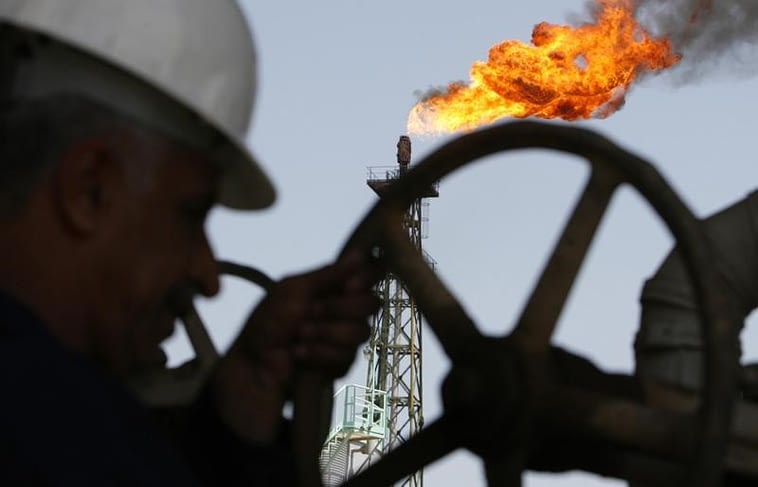 The latest releases from the International Energy Agency and the Organization of Petroleum Exporting Countries, both reports published on Thursday, did little to help market sentiment.

The cut its oil demand growth forecast for the second half of the year by half a million barrels per day, compared with its estimate last month, citing new Covid-19 restrictions imposed in several major oil consuming countries, particularly in Asia.

OPEC maintained its forecast on global oil demand growth for 2021 and 2022, but the group increased its forecast for non-OPEC supply by almost 1.1 million barrels per day next year.

So “OPEC is taking a similar view to the IEA that demand for its own crude oil in 2022 will be lower than initially expected,” said analysts at ING, in a note.

The potential impact of this new Covis outbreak was illustrated by China’s decision to shut one of the world’s busiest container ports earlier this week, and the Port of Los Angeles, which saw its volumes dip because of a June Covid outbreak at the Yantian port in China, is bracing for another potential decline.

At the same time, the likes of New York, San Francisco and New Orleans are now requiring customers to show proof of Covid-19 vaccinations to enter venues like restaurants and gyms and other venues, potentially limiting activity in the U.S.

Goldman stated that OPEC+ is unlikely to boost production over the short-term given the threat to demand from the coronavirus Delta variant.

“We don’t see the recent White House statement as threatening the current market deficit nor the pace of the rebalancing in 2H21,” Goldman Sachs said in a note dated Thursday.

The OPEC+ group is in the process of restoring the record output cut of 10 million barrels per day instigated in the early days of the pandemic.