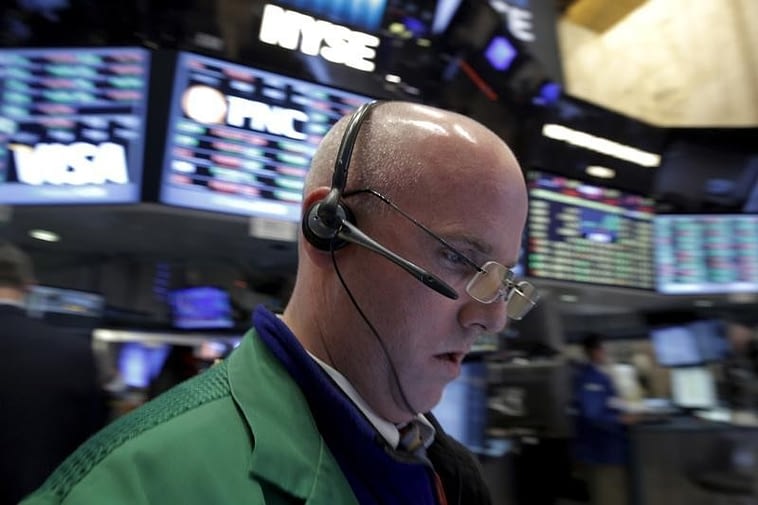 The company now expects same-store annual sales to rise by around 16% compared to the 9% growth forecast it gave earlier. This follows a 16% jump in those sales in the second quarter as demand for furniture, home appliances and consumer electronics stayed elevated.

The company’s earnings per share of $2.74 for the first six months of the year are higher than any annual earnings in Conn’s 131-year history, Chief Executive Officer Chandra Holt said.

May to July EPS was also a second-quarter record. It rose to $1.22 from 70 cents in the same period last year.

Total retail sales for the first half increased at the fastest growth rate in seven years, the company said. Second-quarter ecommerce sales more than trebled.

Retail revenue was $347 million, up 24% on-year, driven by strong same-store sales combined with the contribution of new showrooms.