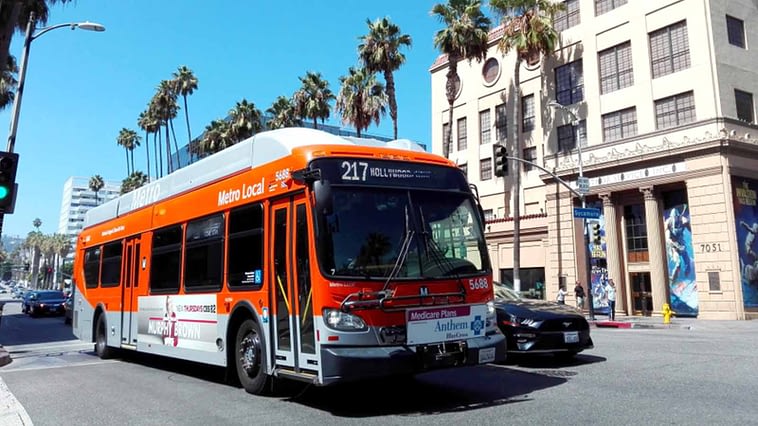 North American renewable natural gas provider Clean Energy Fuels (NASDAQ:CLNE) hasn’t exactly been a darling of the markets lately. Unfortunately for the company’s investors, CLNE stock peaked in February and then sputtered out.

Does this mean that the company is actually in trouble? Not necessarily. It’s possible that the share price just went up too far, too fast in early 2021.

Bear in mind that this was a time when social-media traders were pumping up a number of stocks. Although I can’t prove it, I suspect that CLNE stock might have been targeted by these speculative traders.

Now that the stock has come back to earth, it appears that there’s a prime buying opportunity here. And with a slew of value-added deals in the works, Clean Energy Fuels could be a market darling in the near future.

A Closer Look at CLNE Stock

As I alluded to, meme-stock mania was all the rage earlier this year. This phenomenon may have contributed to the precipitous rise of CLNE stock in early February.

The topping process occurred on Feb. 9, when the share price reached a 52-week high of $19.79. With the exception of a few quick pops along the way, it was all downhill from there.

When the market closed on Aug. 18, CLNE stock settled at $6.86. So, depending on your outlook for Clean Energy Fuels, this either represents a toxic investment or a prime buying opportunity.

I should also mention that Clean Energy Fuels has trailing 12-month earnings per share of -47 cents.

If the company can turn that figure into a positive number, it should reassure CLNE stock holders that Clean Energy Fuels is on the right track, fiscally speaking.

Before continuing, I wanted to relay biedexmarkets.com contributor Tom Kerr’s colorful explanation of how renewable natural gas, as a transportation fuel, is derived. According to Kerr, it’s made from organic waste, and primarily “cow poo.”

“Once it’s purified, this biomethane is chemically identical to the main ingredient in the fossil-based natural gas that comes out of a stove or heats residential water,” Kerr further explains.

So, there you have it. If you own CLNE stock, then you’re basically investing in the future of cattle waste as a clean fuel source.

Who knew that clean fuels could be such a dirty business? But really, there’s a more important question here: is it a lucrative business to be in?

The answer is: it’s complicated. During the second quarter of 2021, Clean Energy Fuels delivered 101.4 million gallons of renewable natural gas.

That figure represents a year-over-year increase of 13%, so the company is exhibiting growth in that area. Yet, the fiscal picture is far from perfect.

On the other hand, there’s the potential for Clean Energy Fuels to increase its revenues in the future.

That’s because the company has signed a slew of deals. One example would be an agreement with the city of Pasadena, Calif., to deliver an anticipated 1.5 million gallons of renewable natural gas.

There are other announced deals with Buffalo, N.Y.-based Cedar Bus Company; the city of Sacramento, Calif.; Kalm Energy of Lincoln, Neb. and the city of Fort Smith, Ark.

There’s no way to say with confidence that CLNE stock is a perfect investment.

We’ve acknowledged the risks, while also highlighting the positive points. Along the way, we learned about the dirty side of clean fuel.

All of that being said, Clean Energy Fuels seems to deserve a much higher share price. With so many deals in progress, the company’s fiscal picture should improve sooner or later.