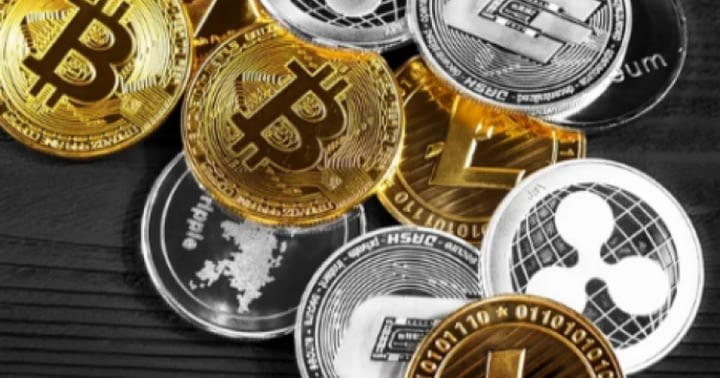 The Supreme Court of the northern Shandong province in China has ruled that “cryptocurrency is not protected by law.”

What Happened: While delivering a verdict in a case that involved a potential fraud related to the purchase of crypto, the Supreme Court said in a statement that “investing or trading cryptocurrency is not protected by law.”

This could become another significant blow to China’s crypto industry after the crackdowns on crypto mining across the country.

As per the case, a Chinese plaintiff invested some $10,800 to buy tokens endorsed by three of his acquaintances in 2017.

However, their accounts were allegedly closed after the People’s Bank of China banned payment institutions supporting cryptocurrency transactions in 2018.

A court in Jinan ruled in January 2021 that the plaintiff’s fraud allegation was not tenable because the assets did not have any legal status.

According to the verdict, Jinan city’s intermediate court upheld the ruling when the plaintiff appealed in March.

While reviewing the case, the Supreme Court of Shandong said cryptocurrency isn’t protected by law.

According to the report, multiple cases are running in China concerning digital currencies.

Why It Matters: Centralized trading and financial payments related to digital currencies have been illegal in China since 2013.

In May, the State Council’s Financial Stability and Development Committee of China officially announced their crackdown on crypto mining. This has led to reports of miners relocating overseas.

In July, the Agricultural Bank of China, one of the country’s biggest commercial banks, announced a crackdown on crypto transactions and is currently seeking to block accounts connected with bitcoin- and crypto-related activity.

Read next: Xiaomi Wants Regulatory Clarity Before Venturing Into Crypto In India

Join ZINGERNATION and earn ZING, a new cryptocurrency we launched aimed to reward members as we build a community to find and share great trading and investing opportunities. Download the mobile app now, available on iOS and Android.

Click here, or sign up for our newsletter to explore more of Benzinga’s Cryptocurrency market coverage, in-depth coin analysis, data, and reporting.

© 2021 Benzinga.com. Benzinga does not provide investment advice. All rights
reserved.