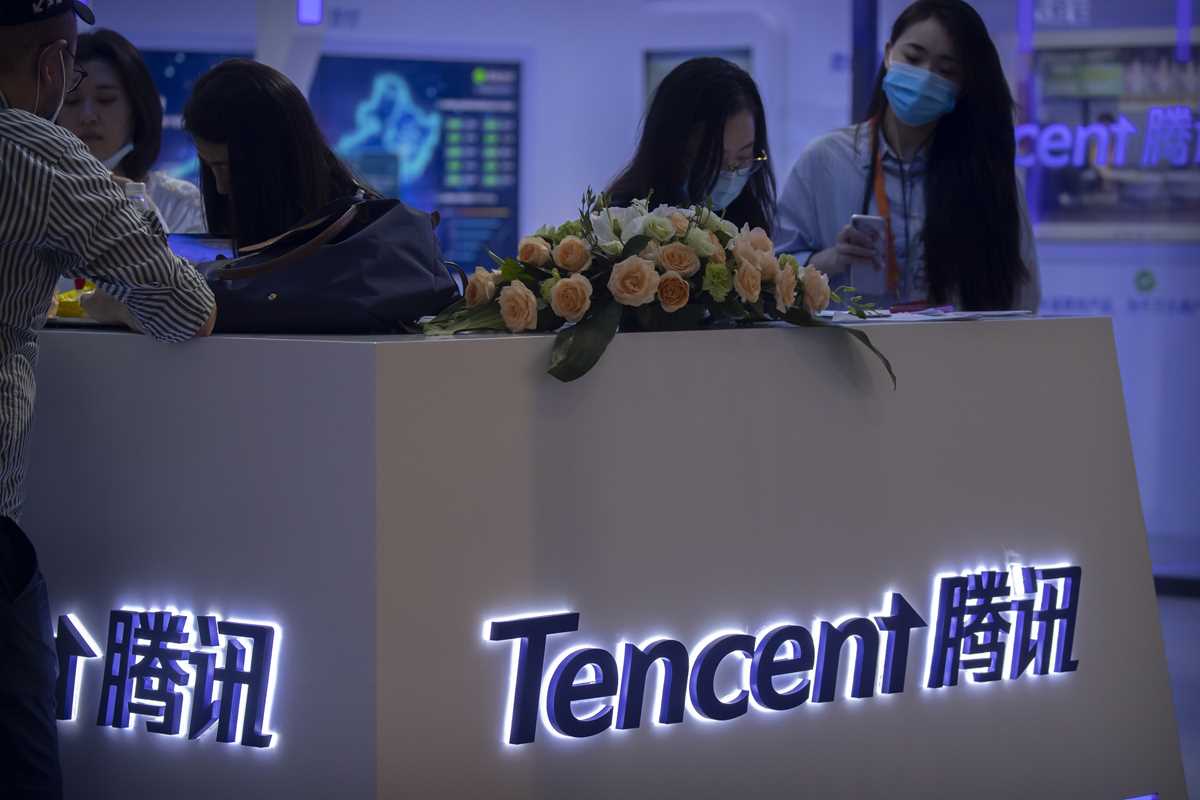 Tencent’s pledge to curb gaming for minors came hours after the company’s stock plunged as much as 11% following a critique published by the Economic Information Daily, a newspaper affiliated with China’s official Xinhua News Agency.

The newspaper article named Tencent’s wildly popular Honor of Kings game as one that minors were addicted to, and cited a student as saying that some played the game for eight hours a day. The online article was removed hours later.

“‘Spiritual opium’ has grown into an industry worth hundreds of billions,” the newspaper said, adding that no industry should be allowed to develop in a manner that will “destroy a generation.”

On Tuesday, Tencent said in a statement it will limit gaming time for minors to one hour a day, and two hours a day during holidays. Children under age 12 will also be prohibited from making purchases within the game, the company said.

Under Chinese law, users under age 18 can play online games for a maximum of one and a half hours a day, and three hours during holidays.

Tencent also called for the industry to control gaming time for minors and discuss the possibility of banning those younger than 12 from playing games.

It was not clear if Tencent issued the curbs in light of the article. The company did not immediately comment.

No, it’s not investing in the EV manufacturers. But some investors are already seeing 400% returns from this unusual investment…

Last month, authorities banned companies that provide tutoring in core school subjects from turning a profit, wiping out billions in market value from online education companies such as TAL Education and Gaotu Techedu.

“Obviously there’s great concern over policy uncertainty because this is not just about online education, there was also talk about data security and now, about mobile games,” said Kenny Wen, wealth management strategist at Everbright Sun Hung Kai.

“So the future will be highly uncertain, it is difficult to give a fair valuation on these stocks and investors will take a wait-and-see approach and be relatively prudent in this sector as we don’t know what will happen next.”

Before you consider Tencent, you’ll want to hear this.

MarketBeat keeps track of Wall Street’s top-rated and best performing research analysts and the stocks they recommend to their clients on a daily basis. MarketBeat has identified the five stocks that top analysts are quietly whispering to their clients to buy now before the broader market catches on… and Tencent wasn’t on the list.

While Tencent currently has a “Buy” rating among analysts, top-rated analysts believe these five stocks are better buys.