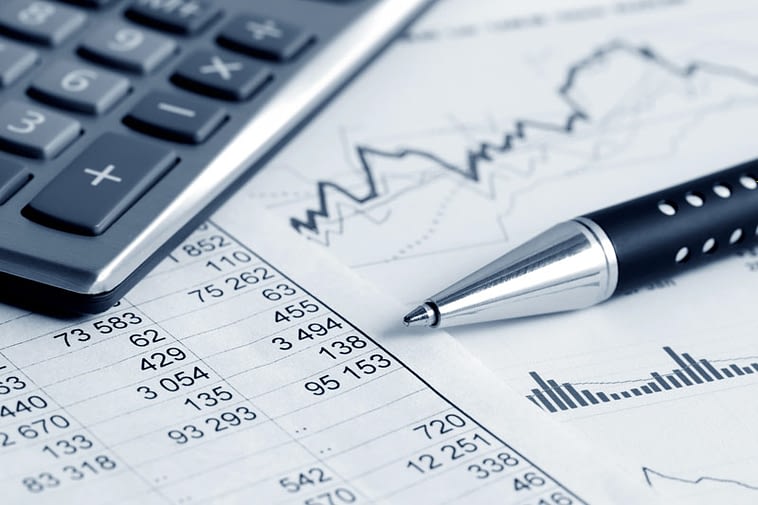 New home prices in 100 cities climbed 0.2% in August from a month earlier, slowing from a 0.35% gain in July, according to data from China Index Academy, one of the country’s largest independent real estate research firms.

Authorities have stepped up efforts to rein in housing prices this year with measures such as restrictions on home purchases and higher mortgage rates.

The southern city of Guangzhou on Tuesday introduced a pricing reference for resale homes to curb its red-hot market. Around 10 cities including Shanghai and Shenzhen have already implemented similar pricing systems.

“In the third and fourth quarter, property control measures will continue to be refined, and become more comprehensive and frequent, to plug any (policy) loopholes,” said Cao Jingjing, research director at China Index Academy.

Prices in the biggest tier-one cities such as Shanghai and Beijing rose the slowest, compared with price growth in tier-two cities and even smaller cities, up 0.11% versus July’s 0.54% growh.

The slowdown in tier-1 cities was mainly due to control policies in those markets and COVID-19 related measures in Shanghai due to a recent outbreak in the financial hub, said Cao.

Land sales to developers by floor space declined 32% in August from a month earlier, and fell 42% on an annual basis, according to separate data from the group.

The National Bureau of Statistics will release official August data for China’s home prices in mid-September.