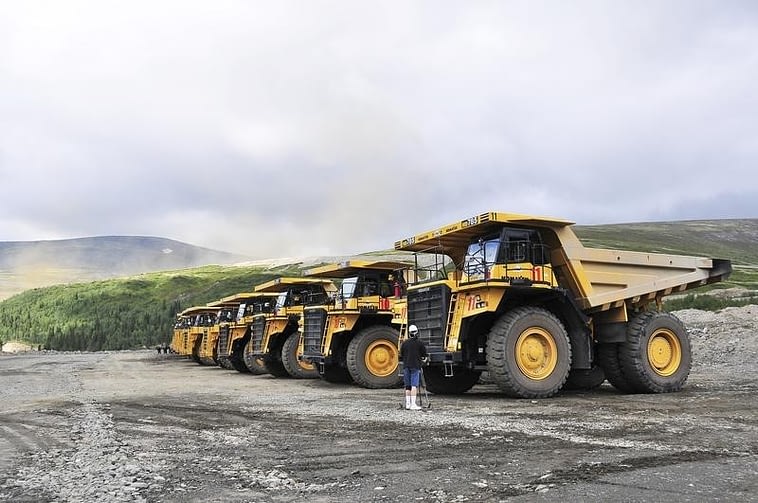 SANTIAGO (Reuters) – Chile has outlined plans to require miners in the country to increase traceability, slash water use amid a prolonged drought, and bolster the diversity of their leadership in a mining policy blueprint published on Tuesday.

The world’s largest producer aims to retain its current 28% market share up to 2050, with a jump in production to 9 million tonnes a year from the present 5.7 million.

In the report – which sets out a policy framework for the next three decades but will not be binding on future administrations – the government said it wanted to cut the waiting time for miners seeking environmental and operating permits by half by 2050, and bolster production of rare earth minerals and lithium, both critical for the manufacture of electric vehicles and other goods.

But it wants mining firms in turn to ensure production from large mines is 100% traceable by 2030, and by 2050 for medium and small mines.

The government also expects to see 35% participation by women in management positions by 2050.

Juan Carlos Jobet, the mining and energy minister, said under the National Mining Policy (PNM) public and private actors in the industry had a duty to pull together to keep Chile at the forefront of the modern mining world.

“This policy framework is an appeal to companies but also to public authorities,” he said in a speech in the northern mining city of Calama.

The plan comes at a crunch point for mining in Chile, as it seeks to recover from the economic blow of the COVID-19 pandemic by leaning on the robust earnings of its mining industry.

Hardship wrought by the pandemic, coupled with social protests over inequality, has also prompted an ideological shift in the country, with a specially-elected body drafting a new constitution to cover thorny issues such as water and property rights largely made up of leftist delegates.

Chile’s Congress, dominated by a left-leaning opposition, is also weighing legislation that would impose greater royalty taxes on mining companies and strengthen protection of glaciers, which abut some major mines.