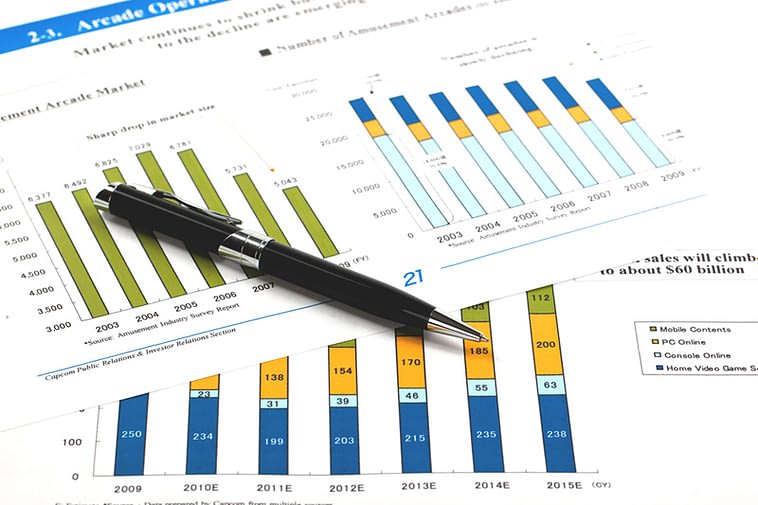 LONDON (Reuters) – British businesses grew at the fastest rate since May 2014 during the three months to August as COVID-19 restrictions were lifted, the Confederation of British Industry said on Wednesday.

The CBI said its monthly growth indicators, based on business surveys it conducted between July 27 and Aug. 17, rose to +34 from July’s +33, driven by stronger growth in consumer services and retail.

But manufacturing activity slowed, and most businesses expect a slower pace of growth over the next three months, in part due to supply-chain difficulties and a lack of workers.

“Evidence of labour shortages has been growing – in some cases, these shortages are having a material impact on operations. Meanwhile, disruption to global supply chains during the pandemic has led to sharp rises in material and shipping costs, adding further pressure,” CBI economist Anna Leach said.

Leach said it was unclear how persistent the labour shortages and other disruption were likely to be.

Changes to COVID self-isolation rules – which had required hundreds of thousands of workers to stay at home in July and August – were likely to help, and there still remained many people who had lost work in the pandemic, she said.