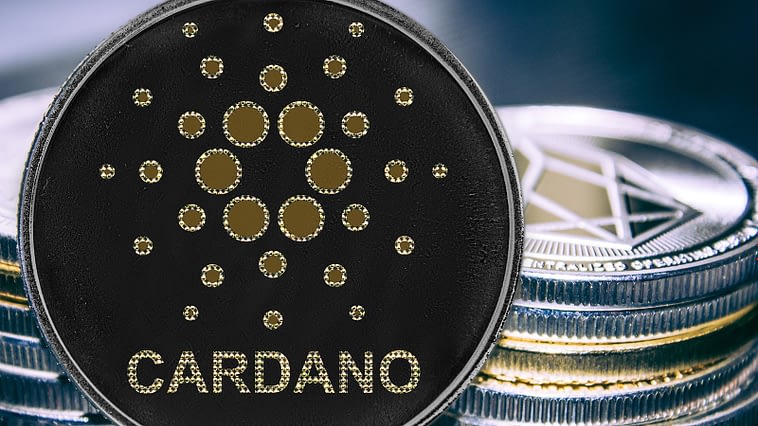 Cardano (CCC:ADA-USD) is now the third-largest crypto in the world, with an $89.78 billion market capitalization, according to Coinmarketcap.com. This is just behind Ethereum (CCC:ETH-USD) which now has a $378.55 billion market cap.

The point is that Cardano’s recent spike has taken it from the fifth-largest crypto, as I wrote at the beginning of August, to now the third-largest.

What has been driving this huge spike? I believe it is the prospect of Cardano beginning to produce smart contracts in its mainnet blockchain. This is what I wrote about last month when I wrote that Cardano will become a Big 3 crypto as a result of smart contracts.

Decrypt online magazine recently pointed out that some institutional investors have been predicting that Cardano will move much higher. The magazine quoted Nigel Green, CEO of asset management company deVere Group, as saying he thought it would reach $3 per ADA token.

Moreover, Cointelegraph magazine said that there were higher inflows into altcoins, according to the Digital Asset Fund Flows Weekly report on Aug. 30. The report said inflows of $24 million to altcoin-based investment products occurred during the week, and that:

It gave the following reason for this huge inflow:

“The surge in Cardano inflows is attributed to anticipation for its Sept. 12 “Alonzo” upgrade which will see the project launch smart contract functionality for the first time.”

According to Cointelegraph, the cryptocurrency will begin the full launch for smart contracts on Sept. 12. This will allow smart contracts from Cardano to start to compete with Ethereum. Charles Hoskinson, the founder of Cardano, has said that $10 million of nonfungible tokens (NFTs) have been sold throughout its network. With the launch of smart contracts, a much larger market for Dapps (decentralized apps) and NFTs will be possible.

What to Do With Cardano

There is no doubt that a lot of good news is already in the ADA token price now. The gain of 163% in the past month and a half clearly shows this. This is because of the anticipation of the new smart contract capabilities for Cardano in its mainnet. But that is why it now has a market cap of almost $90 billion.

However, keep in mind that Cardano might be able to catch a huge market share of the ever-expanding NFT and Dapp market. It would not be out of the question of reaching a quarter to one-third of that market.

As a result, Cardano could start to approach at least a quarter to one-third of Ethereum’s market value. Since Ethereum has a market cap of $378.55 billion, one-quarter of that would be $95 billion, and one-third would be $126 billion.

I see a path for Cardano to rise about 23% more. On average, a 23% gain would be $3.44 per ADA token. That is still a pretty good return for most investors.

On the date of publication, Mark R. Hake held a long position in Bitcoin and Ethereum but did not own any other security mentioned in this article. The opinions expressed in this article are those of the writer, subject to the biedexmarkets.com.com Publishing Guidelines.

Mark Hake writes about personal finance on mrhake.medium.com and runs the Total Yield Value Guide which you can review here.