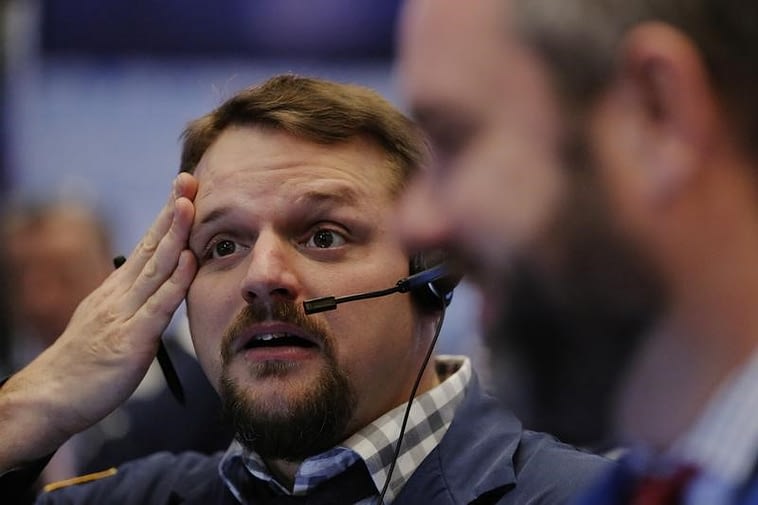 (Reuters) -Activision Blizzard Inc on Tuesday forecast current-quarter adjusted revenue above estimates, as it expects demand for its popular franchises “Call of Duty” and “Candy Crush” to remain strong, sending its shares 4% higher in extended trading.

Activision Blizzard (NASDAQ:) said it expects robust performance from “Candy Crush” and “World of Warcraft” in the third quarter, complemented by the launch of the “Diablo II: Resurrected”.

It forecast quarterly adjusted revenue at $1.85 billion, compared with analysts’ estimates of $1.81 billion.

Video game publishers saw a jump in consumer spending as the COVID-19 pandemic last year forced people to stay hunkered down at home, but with the easing of restrictions due to vaccine roll-outs gamers are cutting their console time for outdoor activities.

“As competitor and peer Take-Two and its guidance indicate, with the world opening up, despite the Delta variant, there are challenges,” Third Bridge analyst Scott Kessler said.

Activision Blizzard’s raised full-year adjusted revenue forecast of $8.65 billion came in below estimates of $8.77 billion, according to IBES data from Refinitiv.

Earlier on Tuesday, the company said J. Allen Brack, president of Blizzard Entertainment, would leave after nearly three years in the role.

The departure comes weeks after the California Department of Fair Employment and Housing filed https:// a lawsuit against Activision over equal pay violations, sex discrimination, and sexual harassment.

“We are committed to doing everything possible to ensure our company has a welcoming, supportive and safe environment,” Chief Executive Officer Bobby Kotick said on Tuesday.

The company reported adjusted revenue of $1.92 billion for the second quarter ended June 30, slightly above expectations of $1.90 billion.