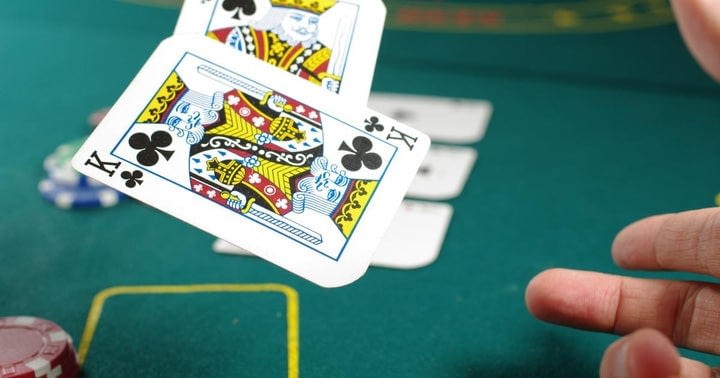 The early-stage study will analyze if ketamine administration can modify reward memories associated with gambling, and if successful, will serve as the basis for possible clinical trials using the same method in improving gambling addiction.

While Awakn has begun recruiting human participants, this study is not a clinical trial, explained Prof. Celia Morgan, Awakn’s head of ketamine-assisted psychotherapy, in an interview with Benzinga.

Through this study, the research team is trying to understand if, by blocking the body’s NMDA receptors, ketamine can block the reconsolidation of memories associated with gambling behaviour.

Memory reconsolidation is a process by which previously consolidated memories are recalled and actively consolidated. This process serves to maintain, strengthen and modify memories stored in long-term memory. By tapping into this process, ketamine could modify fixed memories that trigger compulsive behaviour.

“Recent scientific evidence has shown that when you reactivate a memory, this one is not only able to be updated but also weakened and potentially destroyed if you block a biological process known as reconsolidation, which agents like ketamine can do,” Morgan said.

The team will try out a new paradigm in which they will ask gamblers to reactivate a gambling memory and then administer ketamine within that window.

If the strong memories that lead to compulsive behaviour can be weakened, ketamine could have a very valuable therapeutic effect in the treatment of addiction and behavioural disorders, by breaking the reward cycle associated with initial memories.