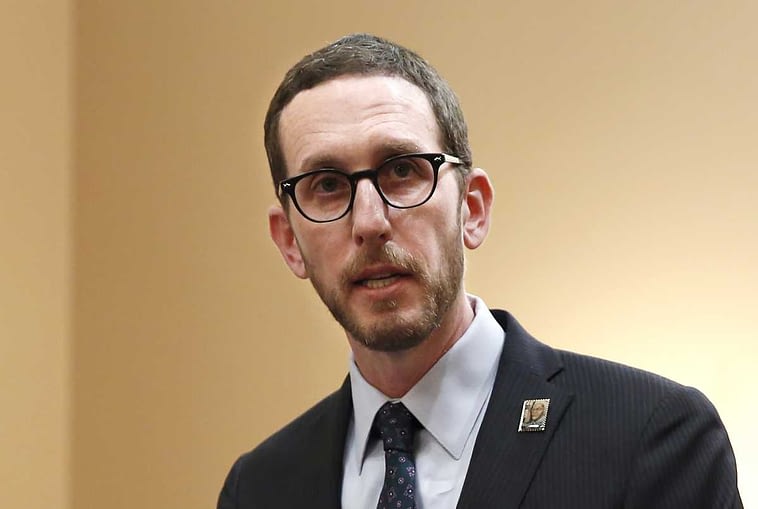 In this Jan. 21, 2020, file photo, state Sen. Scott Wiener, D-San Francisco, speaks at a news conference in Sacramento, Calif. Wiener urged lawmakers, on Wednesday Sept. 1, 2021, to approve a measure requiring department stores with 500 or more employees to maintain gender neutral sections for toys and childcare items. The Senate approved the bill and sent it to the Assembly. (AP Photo/Rich Pedroncelli, File) 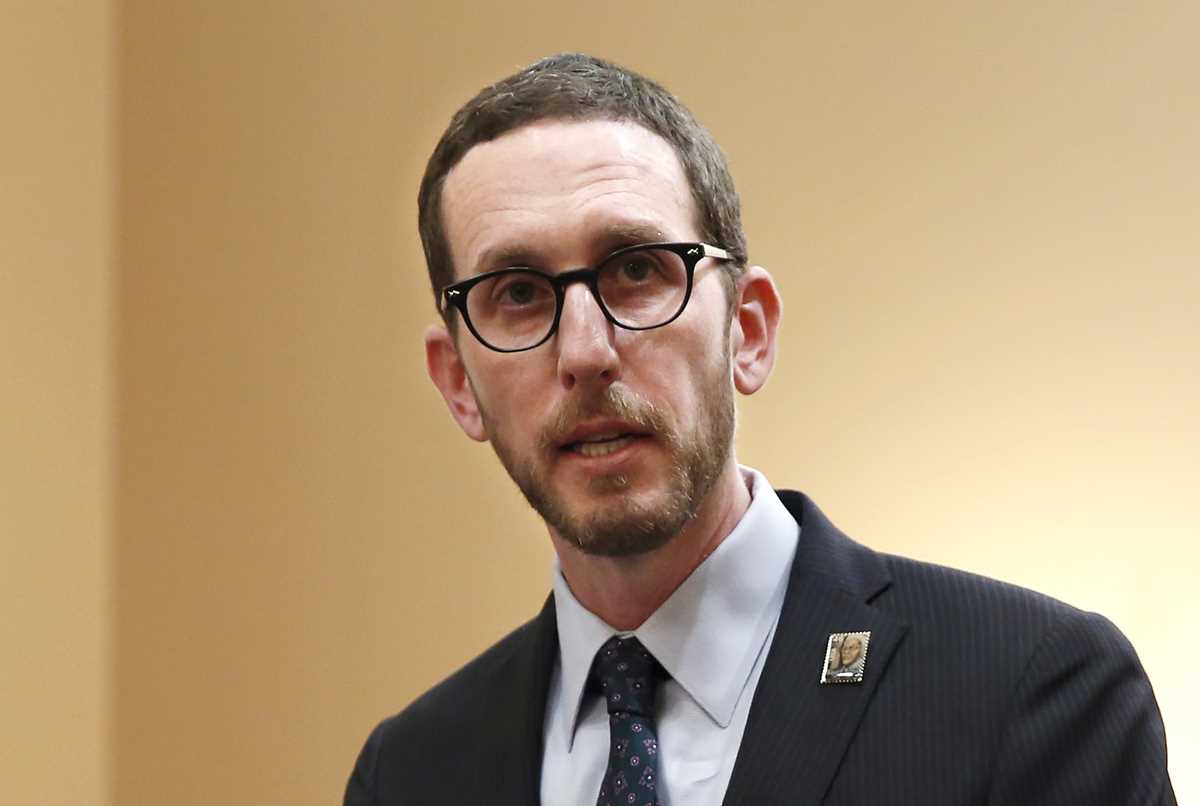 FILE — In this July 2, 2020, file photo State Sen. Melissa Melendez, R-Lake Elsinore, address the state Senate at the Capitol in Sacramento, Calif. On Wednesday, Sept. 1, 2021, Melendez urged lawmakers to reject a measure requiring department stores with 500 or more employees to maintain gender neutral sections for toys and childcare items, calling it “nonsense.” The Senate approved the bill and sent it to the Assembly. (AP Photo/Rich Pedroncelli, File)

SACRAMENTO, Calif. (AP) — California could soon force large department stores to display some child products in gender neutral ways after the state Legislature passed a bill on Wednesday aimed at getting rid of traditional pink and blue marketing schemes for items like toys and toothbrushes.

The bill would not outlaw traditional boys and girls sections in department stores, but it would require retailers to have a gender neutral section to display “a reasonable selection” of items “regardless of whether they have been traditionally marketed for either girls or for boys.”

The bill would only apply to department stores with 500 or more employees, so most small businesses would be exempt. It also wouldn’t apply to clothes, just toys and “childcare items,” which include hygiene and teething products.

The state Senate passed the bill on Wednesday, sending it back to the Assembly for a procedural vote before it heads to Gov. Gavin Newsom’s desk. If it becomes law, California would become the first state to require these sections in stores, according to the office of Assemblyman Evan Low, the bill’s author.

This is at least the third time California lawmakers have tried to pass this bill, with previous versions failing to pass in 2019 and 2020. Low, a Democrat from Campbell, said the measure was inspired by a 10-year-old girl named Britten whose mother works in his legislative office.

“Britten asked her mom while shopping why certain things in a store were ‘off limits’ to her because she was a girl, but would be fine if she was a boy,” Low said. “Thankfully, my colleagues recognized the pure intentions of this bill and the need to let kids be kids.”

Some large retailers are already rethinking how they display their products. Target Corp., with 1,914 stores across the United States, announced in 2015 it would stop using some gender-based signs in its stores.

The California Retailers Association declined to comment on the bill Wednesday. Formal opposition has come from a number of conservative groups. State Sen. Melissa Melendez, a Republican from Lake Elsinore, voted against the bill, saying she would “recommend we let parents be parents.”

“Unlike the author, I actually have children, five of them to be exact, and I can tell you it is very convenient for parents,” she said. “I don’t think parents need the government to step in and tell them how they should shop for their children.”

Sen. Scott Wiener, a Democrat from San Francisco, said that while both he and Low are “childless gay men,” he defended their right to have opinions about children and families.

“We know what it was like to grow up not conforming to the way that your gender is supposed to be,” he said, adding: “This is about making safe spaces for all children in today’s society and not pushing, sometimes forcing children to conform.”

While the law will require large department stores to comply, penalties for not doing so would be light. Starting in 2024, prosecutors could seek fines of up to $250 for first offenses and up to $500 for second offenses. Those would be civil, not criminal, penalties. Stores could also end up having to pay for reasonable attorney’s fees and costs.

Before you consider Target, you’ll want to hear this.

MarketBeat keeps track of Wall Street’s top-rated and best performing research analysts and the stocks they recommend to their clients on a daily basis. MarketBeat has identified the five stocks that top analysts are quietly whispering to their clients to buy now before the broader market catches on… and Target wasn’t on the list.

While Target currently has a “Buy” rating among analysts, top-rated analysts believe these five stocks are better buys.