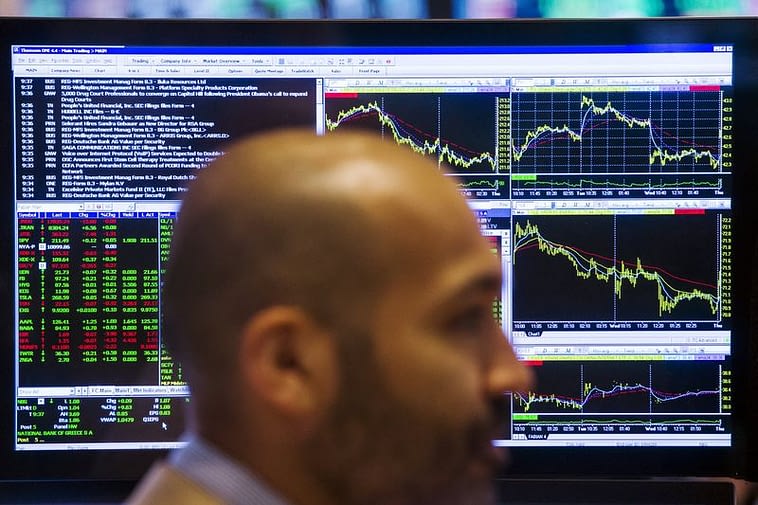 (Reuters) – The California Department of Justice (CADOJ) said it will drop criminal charges against Southern California Edison after probing the utility company’s role in igniting the 2018 Woolsey wildfire in Los Angeles and Ventura Counties.

The Woolsey fire burned 96,949 acres of land, destroyed 1,643 structures, killed three Californians, and prompted the evacuation of more than 295,000 people.

“Based on that investigation, CADOJ has determined that there is insufficient evidence to support a criminal prosecution,” CADOJ said in a statement on Friday.

Southern California Edison is a unit of Edison International (NYSE:).