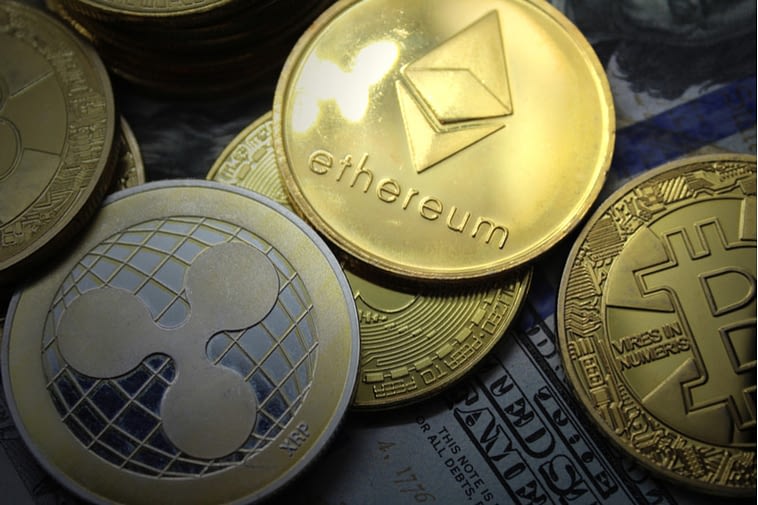 One of the earliest blockchain firms Blockchain.com (formerly Blockchain.info), announced on Monday that it had processed $1 trillion in crypto transactions as it approaches its first decade in the market.

The CFO of the company Macrina Kgil shared the news on her institutional blog, noting that the said figure covered only transactions between cryptocurrency users. It excluded the trading volume handled by the company’s exchange. She said:

We recently hit a major milestone at Blockchain.com, surpassing more than $1 trillion in crypto transacted on our platform. To put that number into context, we’ve handled nearly a third of all bitcoin network transactions since 2012.

Blockchain.com operates one of the most effective Bitcoin wallets. In its earlier days, it supported only Bitcoin but has since enabled support for BCH, ETH, XLM, and Pax Dollars more recently.

The firm has also introduced additional services, including integration with its own crypto exchange, interest-bearing savings services, support for hardware wallets, and more.

According to Macrina Kgil, Blockchain.com’s success is driven by its business strategy and its ability to adapt to the changes in the industry over the years.

She noted three main drivers behind this growth – public preference, the relationship with institutional investors, and its recent brokerage and exchange business.

What makes Blockchain.com unique is that we have a thriving business in three key parts of the market. With diverse sources of revenue, great products to meet consumer demand, and a team in place, we’re confident we’ll see sustained growth for years to come.

In other news, Macrina Kgil revealed Blockchain.com’s intention of going public. It wants to consolidate its position among North American investors by following the steps of Coinbase (NASDAQ:) and Robinhood (NASDAQ:).

She stated that “An IPO is possibly 18-months or more away”.