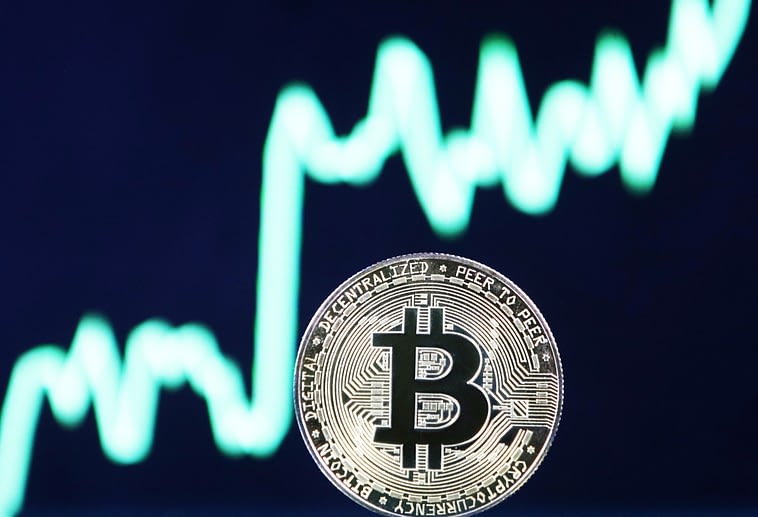 A visual representation of bitcoin.

Bitcoin’s biggest investors appear to be upping their positions as the price recovers.

Cryptocurrency accounts holding roughly $50 million or more worth of bitcoin have steadily increased their buying since the end of June, according to new data from blockchain firm Chainalysis. That bullishness continued into late August as prices rebounded above $50,000.

Bitcoin “whale” activity has been linked to price action this year. Those larger investors were a “driving force” in the market until late February, Gradwell said. As big investors acquire more digital assets, prices typically rise over 28 days. When they sell, prices fall, Chainalysis found.

Whale activity has fluctuated with the digital asset’s volatility. While they were strong buyers to start the year, whales began selling off as prices briefly dropped in March and sold at the peak around April, according to the data.

From late June through Aug. 22, those large investors acquired the equivalent of nearly $10 billion at Tuesday’s prices. Whale holdings are now back at February levels, according to the data firm.

Those larger investors also tend to be long-term holders. Whales measured by Chainalysis tend to retain at least 75% of the bitcoin they buy, on average.

Bitcoin hit a three-month high this week, continuing a steady climb since mid-July. The value of the entire cryptocurrency market also crossed $2.2 trillion, after once again passing the $2 trillion mark earlier this month, according to data from Coinmarketcap.

Subscribe to CNBC PRO for exclusive insights and analysis, and live business day programming from around the world.