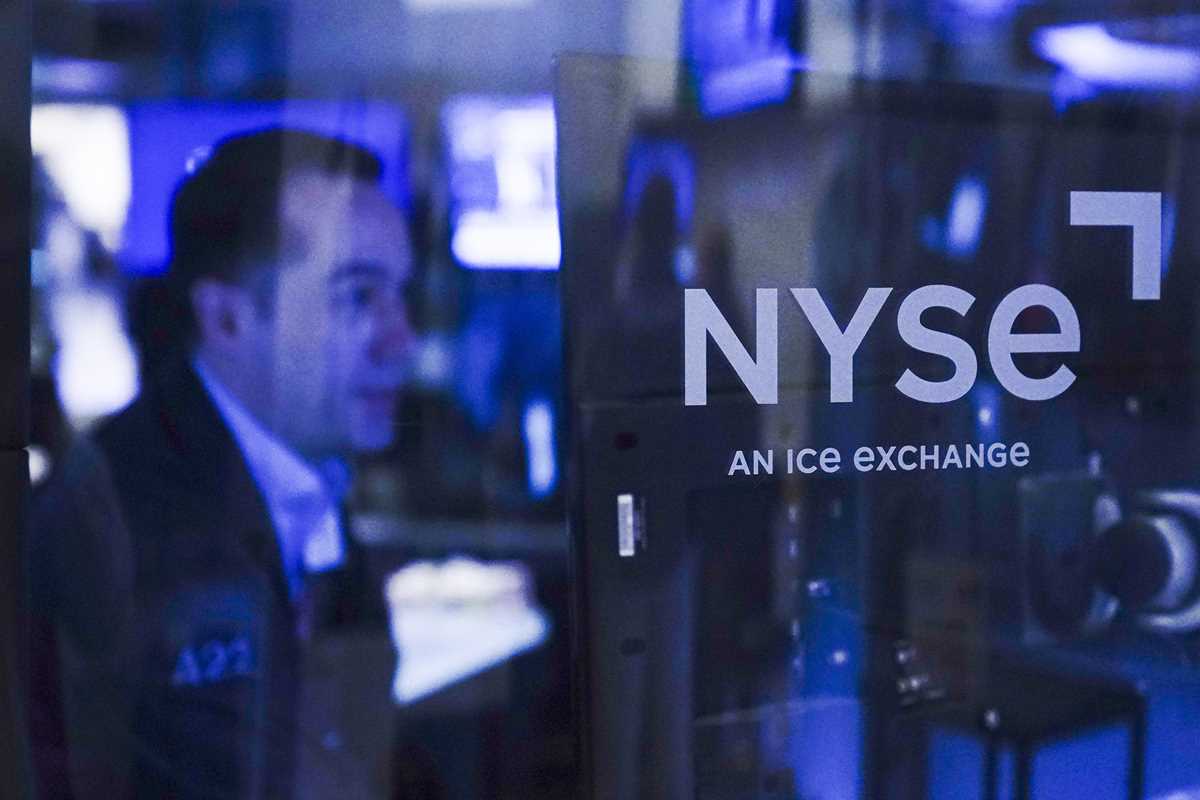 NEW YORK (AP) — The biggest companies have less of a stranglehold on the stock market — and likely on your 401(k).

A big reason for the drop in the stock market’s top-heaviness is the dramatic fall for the Big Tech stocks that had come to dominate it. Tesla and Meta, Facebook’s parent company, have both lost more than 60% of their value over the last year, for example, and have fallen out of the S&P 500’s top 10.

In the meantime, some older-economy companies have replaced them, but at not quite as commanding proportions. Exxon Mobil, for example, has climbed back into the top 10 after surging 80% last year. A 3.3% gain helped Johnson & Johnson replace Nvidia, which lost a bit more than 50%.

All the moves mean the S&P 500 is less beholden to the moves of just a handful of stocks. And that matters because trillions of dollars in U.S. funds directly mimic the index, with trillions more benchmarking themselves against it.

A little more than a year ago, holding an S&P 500 index fund was becoming more and more like just holding a tech stock fund. In the latter half of 2021, stocks in the tech and communication services sectors, which includes Meta and other big internet companies, made up nearly 40% of the entire S&P 500. Now, they’re down to 33%.

It means future sways by Meta and other suddenly beaten-down tech-oriented stocks won’t carry as much weight for S&P 500 index funds as they used to. Tesla, for example, today makes up 0.9% of the S&P 500. That’s less than half its weight in the autumn of 2021, when it was 2.3% of the index.

Big Tech’s fall is mostly a result of the blitzkrieg of hikes to interest rates the Federal Reserve has pushed through since early last year to get inflation under control.

Tech stocks were some of the biggest beneficiaries earlier when the Fed was cutting rates to a record low of nearly zero in order to prop up the economy amid the pandemic. But the surges for their stock prices left them looking more expensive and more vulnerable than other stocks to rising rates.