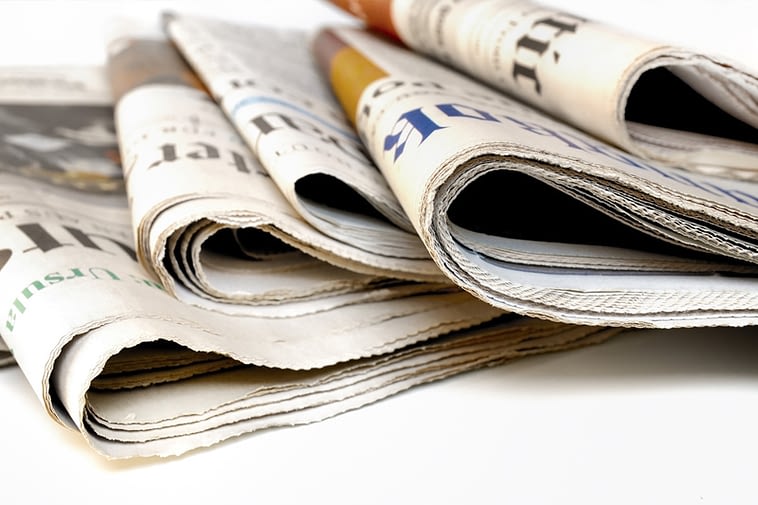 © Reuters. FILE PHOTO: U.S. President Joe Biden delivers remarks on the state of the U.S. economy and the need to pass coronavirus disease (COVID-19) aid legislation during a speech in the State Dining Room at the White House in Washington, U.S., February 5, 2021. R

(Reuters) -The Biden administration announced plans on Tuesday to open millions of acres for oil and gas exploration as the White House sought to comply with a court order requiring it to resume lease auctions.

The move, which includes some 80 million acres of water in the Gulf of Mexico along with potentially hundreds of thousands more onshore, represents a setback for Democratic President Joe Biden’s plans to fight climate change, which included a campaign vow to end new federal oil and gas leasing.

Biden paused drilling auctions after taking office in January pending an analysis of their impacts on the environment and value to taxpayers. That review is ongoing, officials have said.

In June, however, a federal judge in Louisiana ordered a resumption of auctions, saying the government was required by law to offer acreage to the oil and gas industry.

The U.S. Interior Department on Tuesday said it would offer almost all available, unleased blocks in a more than 90 million acre area in the Gulf of Mexico. The sale could ultimately result in production of up to 1.1 billion barrels of and 4.4 trillion cubic feet of , according to a sale document posted online.

The sale is roughly the same size as offshore sales held by the Trump administration, which downplayed the threats from global warming and sought to maximize domestic fossil fuel production.

In the document, known as a Record of Decision, the administration said a United Nations report that warned earlier this month that climate change was dangerously close to spiraling out of control “does not present sufficient cause” to revise an existing environmental analysis of the offshore lease sale, which was conducted by the Trump administration.

The document said, however, that “additional analysis of climate change may be a significant consideration in the Department’s decisions regarding oil and gas leasing programs in the future.”

After the document’s publication, four environmental groups filed a lawsuit in Washington federal court challenging the decision to hold the offshore auction, alleging the underlying environmental analysis was flawed and violated federal law.

“”The Biden administration has folded to the oil industry …, ignoring the worsening climate emergency we face,” said Brettny Hardy, an attorney with Earthjustice, which filed the lawsuit on behalf of the environmental groups.

They were Friends of the Earth, Healthy Gulf, Sierra Club and Center for Biological Diversity.

Interior said it was evaluating more than 700,000 acres of land for potential auction in Alabama, Mississippi, Montana, Nevada, New Mexico, North Dakota, Oklahoma, Utah and Wyoming, according to documents posted on a government website. Most of the land under consideration, some 560,000 acres, is in Wyoming, a major oil-producing state.

The administration is seeking public comment on the land parcels for 30 days as part of a review that will determine which ones are put up for auction. The sales are expected to happen early next year.

The president of oil and gas industry group Western Energy Alliance, Kathleen Sgamma offered what she called “lukewarm praise to the Interior Department” for selecting parcels that had been scheduled to be offered earlier this year.

“However that’s where my praise ends,” she said in an email, saying the administration “continues to slow walk sales.”

Her group is suing the Interior Department and hopes to win a court order that would force sales to be held this year instead of in 2022, she said.