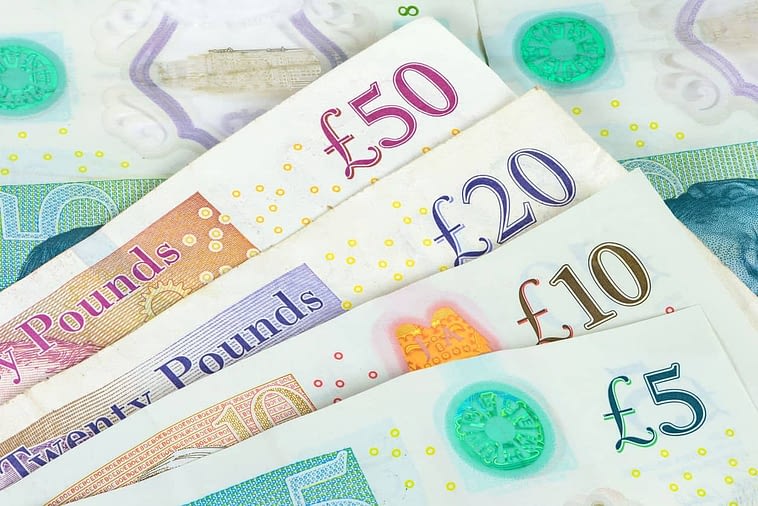 The GBP/USD popped on Wednesday as investors reflected on the relatively weak ADP jobs numbers and the positive American and UK manufacturing data. The pair rose to 1.3800, which was slightly higher than the intraday low of 1.3727.

The Automatic Data Processor (ADP) published the relatively weak American employment numbers. The survey found that American private companies added just 374k jobs in August. This was a relatively smaller increase than the median estimate of 613k. These numbers showed that the country’s labour market was starting to slow down, in part due to the Delta variant.


These numbers came two days ahead of the latest non-farm payrolls data by the Labour Department. Analysts expect the data to show that the American economy added more than 800k jobs in August. If they are accurate, it will be the first month in three months that the economy added less than 900k jobs.

At the same time, they expect that the unemployment rate dropped in August while the participation rate increased. Additionally, wages likely increased as the labour market tightened.

The GBP/USD reacted the positive manufacturing PMI. According to Markit, the country’s headline PMI fell to 60.3. This was a positive number considering that it was above the expansionary zone of 50.0. Meanwhile, additional data showed that the country’s house price index (HPI) rebounded in August after falling in the previous two months.

The GBP/USD initially dropped to a low of 1.3730 on Wednesday. This was a notable level since it was along the lower line of the ascending channel pattern. The pair then rose and is approaching the upper side of this channel. At the same time, it has formed an inverted cup and handle pattern and moved slightly above the 25-day and 50-day EMA.

Therefore, there is a possibility that the pair will break out lower in the near term. If this happens, the next reference level will be at 1.3600, which is at the lower side of the cup.

Where to buy right now

To invest simply and easily, users need a low-fee broker with a track record of reliability. The following brokers are highly rated, recognised worldwide, and safe to use: