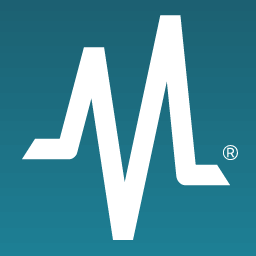 AUBURN HILLS, Mich. (AP) — Automaker Stellantis NV, which was formed earlier this year by a merger involving Fiat Chrysler, said Wednesday it will pay $285 million for an auto-finance company to provide loans and leases to customers through its dealers.

Stellantis CEO Carlos Tavares said owning a finance company in the U.S. will let the automaker provide customers and dealers options including loans, leases, and “floorplan” or inventory financing that is common in the car-dealership business.

Stellantis said it is the only major car maker operating in the U.S. without its own auto-finance company.

Stellantis was formed this year by a merger of Fiat Chrysler and PSA Peugeot. They figured that combining would help them compete with larger rivals Volkswagen, Toyota and Renault-Nissan as the auto industry goes through enormous technological changes including a shift toward electric and vehicles with more automation.

Besides Dodge, Chrysler and Fiat, its other brands include Jeep, Peugeot and Alfa Romeo.

Before you consider , you’ll want to hear this.

MarketBeat keeps track of Wall Street’s top-rated and best performing research analysts and the stocks they recommend to their clients on a daily basis. MarketBeat has identified the five stocks that top analysts are quietly whispering to their clients to buy now before the broader market catches on… and wasn’t on the list.

While currently has a “” rating among analysts, top-rated analysts believe these five stocks are better buys.