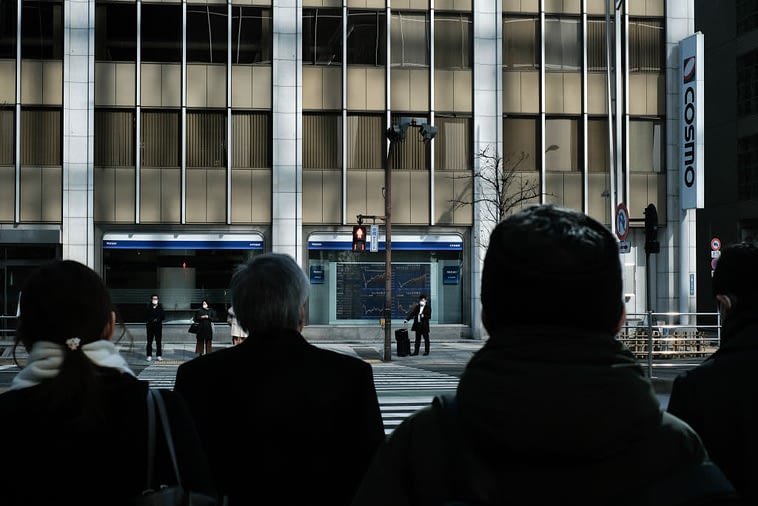 SINGAPORE — Shares in Asia-Pacific looked set for a mixed start on Thursday, with Australia’s July trade data expected later in the day.

Futures pointed to a higher open for Japanese stocks. The Nikkei futures contract in Chicago was at 28,515 while its counterpart in Osaka was at 28,550. That compared against the Nikkei 225’s last close at 28,451.02.

In Covid vaccine developments, Moderna and Takeda Pharmaceutical announced Wednesday they are working with Japanese authorities to recall several batches after stainless steel contaminants were discovered in some vials.

The U.S. dollar index, which tracks the greenback against a basket of its peers, was at 92.449 — off levels above 92.7 seen earlier in the week.

The Japanese yen traded at 110.06 per dollar, stronger than levels around 110.4 seen against the greenback yesterday. The Australian dollar changed hands at $0.7367, having climbed from below $0.73 earlier in the week.