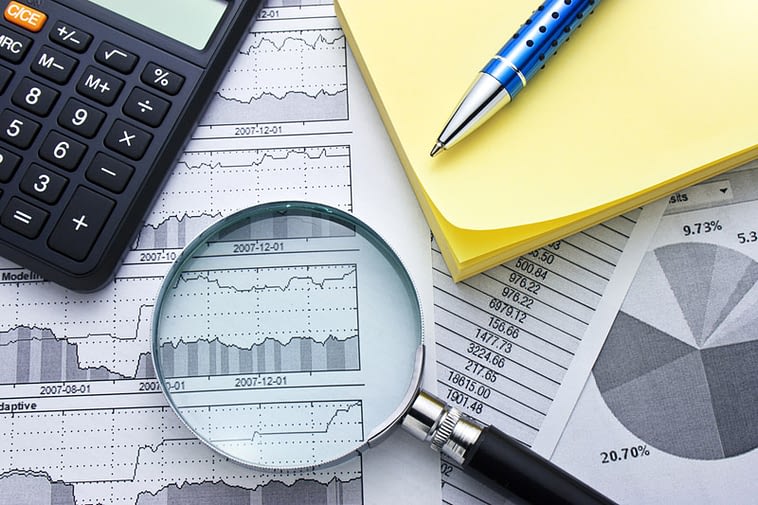 SYDNEY (Reuters) – Australia’s trade surplus widened to a record in July as exports of iron ore, coal and liquefied all rose strongly, a surprisingly upbeat result that bodes well for mining profits and tax receipts.

Figures from the Australian Bureau of Statistics out on Thursday showed the trade surplus climbed to A$12.1 billion ($8.91 billion) in July, from an already high A$11.1 billion in June, beating forecasts of A$10.2 billion.

Exports jumped 5% on the back of Asian demand for LNG and thermal coal, combined with sharply higher prices for iron ore. Imports rose 3%, largely due to a sharp increase in parts and accessories for telecommunications equipment.

Exports to China also hit a record of A$19.4 billion, having climbed 72% from July last year when pandemic restrictions were curbing global trade flows.