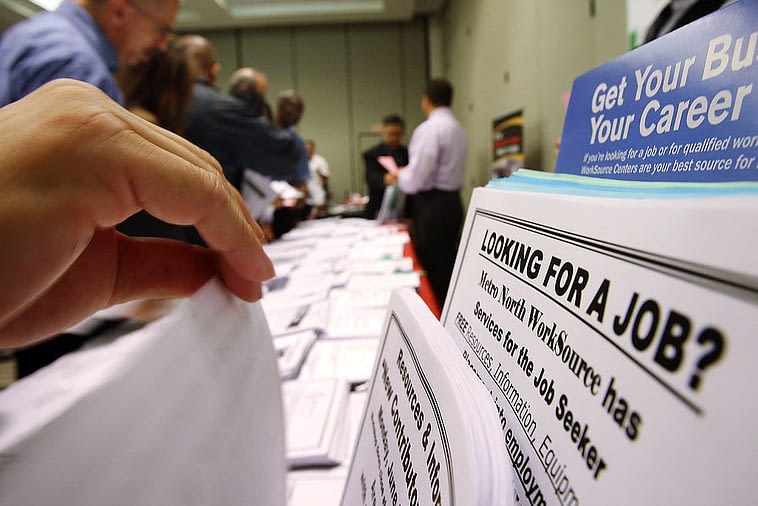 Child tax credit checks and government stimulus payments have helped stoke brisk consumer spending so far this year, but the next leg of economic growth will rely more heavily on jobs, according to National Retail Federation Chief Economist Jack Kleinhenz.

“As the economy moves forward into the later months of 2021, federal aid will be tapering off and there will be an important focus on the ability of the labor market to generate ongoing strength in wages and salaries to support spending,” Kleinhenz said, in an article published Wednesday. “U.S. consumers remain in the mood to spend but the labor market and job creation will play an increasing role in their ability to do so.”

The labor market has been extremely tight. As of June, there were 10.07 million nonfarm job openings, but only 9.48 million people looking for work, according to the Labor Department’s Job Openings and Labor Turnover Survey. The imbalance drove wages and salaries up by 3.2% year over year for the 12 months ended June 30, according to the Employment Cost Index.

Kleinhenz said the higher wages employers have had to pay to stay competitive in the current labor market could lead to more inflation in the coming months.

Restaurant owners have shared their struggles in finding staff and retailers are already looking ahead to their busiest time of year. Ahead of the holidays, Walmart announced it plans to hire 20,000 permanent workers. It recently sweetened the deal for its workers by paying special bonuses at its warehouses and covering 100% of college tuition and textbook costs for employees. Target also broadened its college tuition benefits last month.

Wages also have been rising. Walgreens and CVS Health were among the latest retailers to say they would lift starting wages to $15 per hour in the coming months. This followed pay hikes at companies from Chipotle and McDonald’s to Costco and Best Buy.

But Kleinhenz said he doesn’t think these higher wages and benefits are baked into the increased prices consumers have been seeing.

“The bulk of the recent upturn in U.S. inflation has been driven primarily by supply chain bottlenecks and low levels of inventories, but high labor costs are often passed on to consumers and are considered a precursor of broader inflation,” he said.

Kleinhenz doesn’t anticipate that the spreading delta variant of Covid-19 will prompt the group to cut its forecast for retail sales, although it could modestly disrupt retail sales. The NRF expects retail sales to grow between 10.5% and 13.5% this year from 2020.