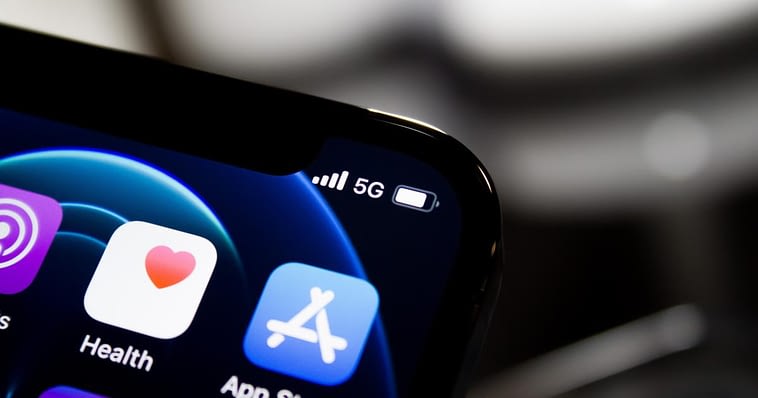 Apple Inc (NASDAQ: AAPL) and Alphabet Inc Class A (NASDAQ: GOOGL) (NASDAQ: GOOG) will get hit by a new law that effectively bans tech-giants from charging hefty commissions on in-app purchases in South Korea, according to The Wall Street Journal.

What Happened: In a first such move by a key economy, South Korea’s parliament on Tuesday approved a bill that will make it mandatory for companies such as Google and Apple to open up their app stores to alternative payment systems, which in turn threatens their 30% commission from most in-app digital sales.

The bill is expected to become a law soon, once signed by President Moon Jae-in, whose party already strongly supports the bill, the Journal noted.

The law will also ban the app store operators from “unreasonably” delaying the approval of apps or deleting them from the marketplace, as per the report.

Companies will be fined up to 3% of their South Korean revenue on failure to comply with the law.

See Also: Apple Will Let App Developers Tell Users About Ways To Pay Them Outside Of Its Ecosystem In Rare Move

Why It Matters: Bills with similar implications are being proposed in the U.S. and Europe and South Korea is taking a lead in curbing app market platform regulations globally, Korea Communications Commission’s Chairman Han Sang-hyuk said, as per WSH.

Both Google and Apple are facing multiple lawsuits and antitrust probes across the globe over alleged anti-competitive behavior related to apps listed on their app marketplaces and the steep commissions in most cases.