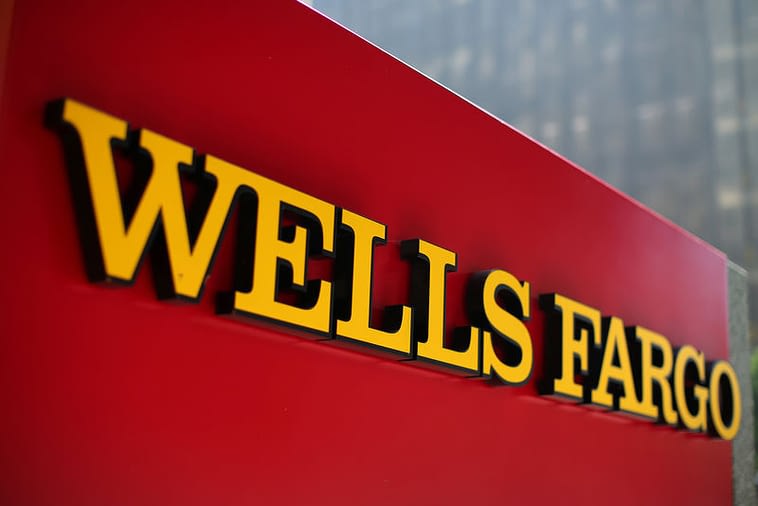 Regulators at two key agencies – the Office of the Comptroller of the Currency (OCC) and the Consumer Financial Protection Bureau (CFPB) – are considering additional sanctions against Wells Fargo because it has been too slow to compensate victims and address underlying weaknesses in business practices, Bloomberg reported on Tuesday.

The bank also remains under an unprecedented asset cap that the Federal Reserve imposed, as well as roughly a dozen consent orders with regulators, all stemming from a sales scandal that erupted publicly in September 2016.

Chief Executive Charlie Scharf has pledged to get Wells Fargo on the right track and resolve regulatory issues as quickly as possible. But after news of more potential penalties, analysts predicted it could take him years to achieve those goals.

“Wells Fargo didn’t get into this situation overnight and they surely won’t get out of it overnight,” said Isaac Boltansky, director of policy research at Compass Point Research & Trading.

Wells Fargo’s shares were down 4.6% on Wednesday afternoon, following a sharp decline on Tuesday.

The bank’s issues stem from a pervasive culture under prior management, where hitting sales targets was the most important element for employee success. As a result, the bank ended up enrolling customers in millions of phony accounts and many more products, sometimes charging unnecessary fees or harming their credit ratings.

Wells Fargo’s management team and board have changed dramatically since then, implementing new incentive structures and risk-management protocol across the bank. Scharf became CEO in October 2019, the fourth person to lead Wells Fargo since the scandal emerged.

Scharf has repeatedly emphasized the urgency of resolving regulatory issues, fixing internal risk and control structures, and restoring Wells Fargo’s reputation with customers, investors and other stakeholders. The catchphrase on his corporate biography is, “We will get it done.”

However, Scharf has resisted offering a hard timeline, saying that problems ran deep within the bank and that regulators will ultimately decide when and whether they are resolved.

“The amount of customer remediation and control-related issues that existed when I arrived was many multiples of what should exist at our company,” he told analysts during a conference call in July.

The bank flagged difficulties satisfying regulators in its quarterly filing in May, and Scharf said he was “not even thinking about what life is like without the asset cap.”

The asset cap, $1.95 trillion, is important because it limits Wells Fargo’s ability to lend and invest, and therefore its ability to earn profits. Wells Fargo held $1.945 trillion in total assets as of June 30.

Analysts struggled to predict how long it will take Wells to fully move past the sales scandal.

Boltansky was encouraged that the unresolved issues still appear to stem from prior practices, rather than new abuses coming to light. On the other hand, the Biden administration has positioned itself as getting tougher on policies for large U.S. companies, including banks, and it is unclear how the White House will handle upcoming appointments to regulators including the Fed.

“This process has taken years longer than both regulators and Wells Fargo initially expected,” JPMorgan Chase & Co (NYSE:) analyst Vivek Juneja wrote in a note to investors. “The bank was initially expected to complete steps 1-4 by September 2018.”