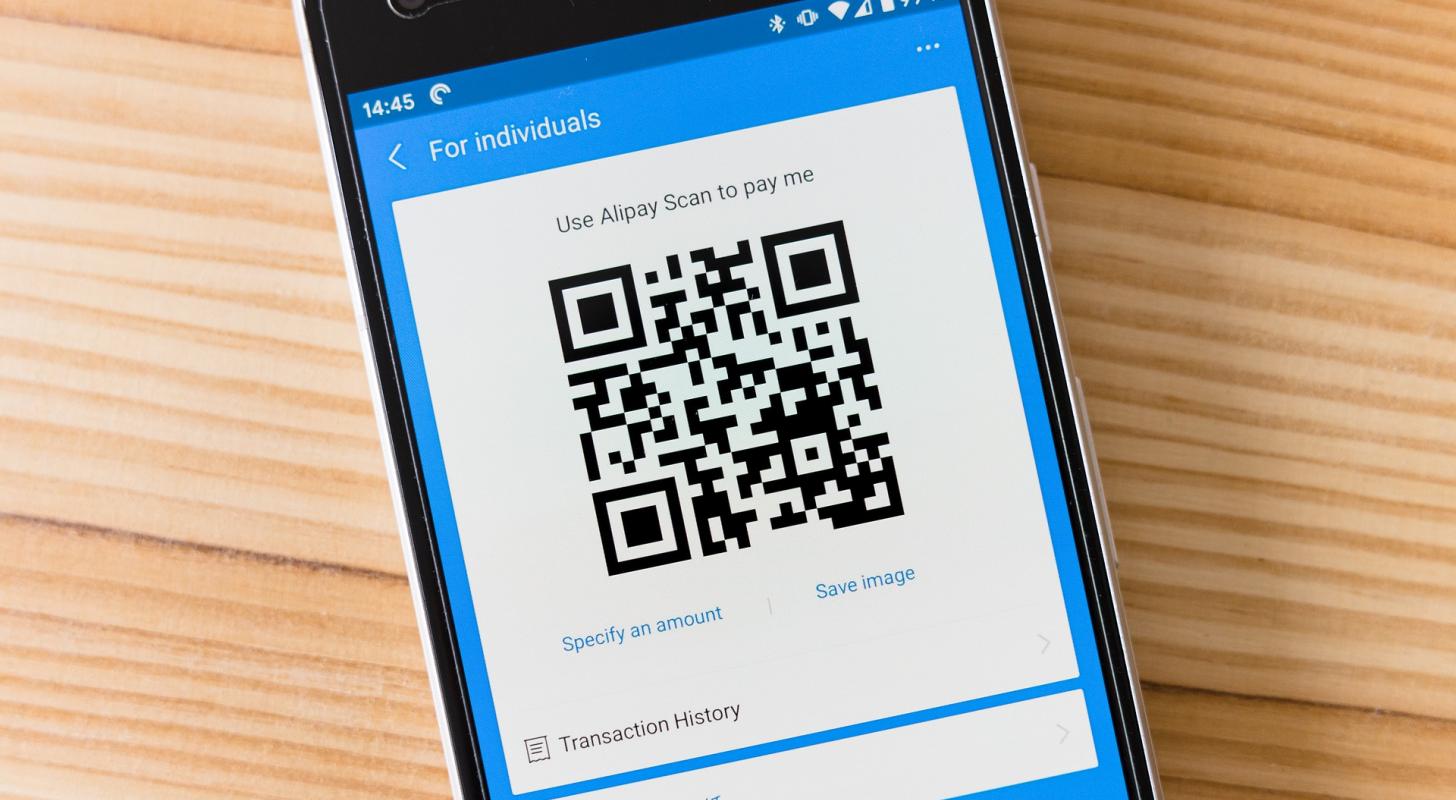 What Happened: China’s Central Commission Discipline Inspection said over the weekend it is initiating a probe into Zhou Jiangyong, secretary of the Hangzhou Municipal Party Committee, for alleged violations of discipline and law.

The regulatory agency did not divulge the offenses it is investigating.

The terminology used suggests the probe could be related to corruption.

The probe assumes importance because Alibaba as well as Ant Financial are headquartered in Hangzhou.

A local media outlet reported that Zhou’s family bought shares in a fintech company before its proposed IPO was scrapped in November, Bloomberg reported.

Although the company was not named, all pointers are toward Ant Financial, which was forced to shelve its $35-billion IPO due to opposition from China’s securities regulator.

Why It’s Important: China’s regulatory clamp down on Alibaba started with the imposition of an antitrust fine on the e-commerce giant. The Communist regime of China did not take kindly to Alibaba co-founder Jack Ma’s criticism regarding the government’s restrictive regulations on the financial industry.

This was followed by the Ant Financial IPO fiasco.

The tightening of the regulatory noose around Alibaba has impacted its shares. From a record high of $319.32 in late October, the shares have halved.