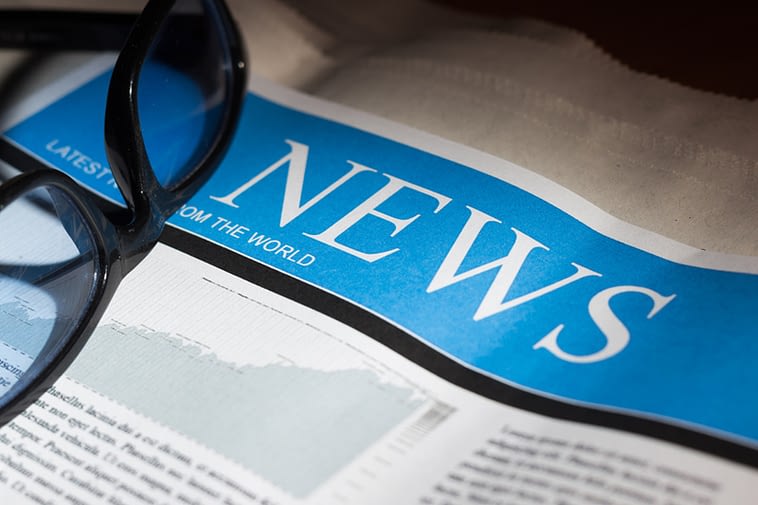 By Sarah Young and Guy Faulconbridge

LONDON (Reuters) -Afghanistan is spiralling into a failed state and a civil war in which militant groups such as al Qaeda will thrive and likely pose a threat again to the West, Britain’s defence minister said on Friday.

After a 20-year war in Afghanistan, the United States has withdrawn most of its troops, allowing Taliban forces to sweep across the country in what diplomats have cast as a humiliation for Washington.

“I’m absolutely worried that failed states are breeding grounds for those types of people,” Defence Secretary Ben Wallace told Sky when asked about Afghanistan. “Al Qaeda will probably come back.”

The speed of the Taliban advance has shocked the Afghan government and its Western allies. “I think we are heading towards a civil war,” Wallace told the BBC.

The Taliban controlled most of Afghanistan from 1996 to 2001, when it was ousted for harbouring al Qaeda chief Osama bin Laden after the Sept. 11 attacks on the United States.

Wallace said that if the Taliban started to harbour al Qaeda, then “we could be back.”

On Thursday Wallace said Britain will deploy hundreds of military personnel to Afghanistan to help British nationals and local translators get out of the country.

Prime Minister Boris Johnson said on Friday that over the next few days the vast bulk of UK Embassy staff and officials will return to Britain.

“And we’ll step up our efforts to bring back those Afghans who have helped us, helped the UK, helped international forces throughout the last 20 years,” he said.