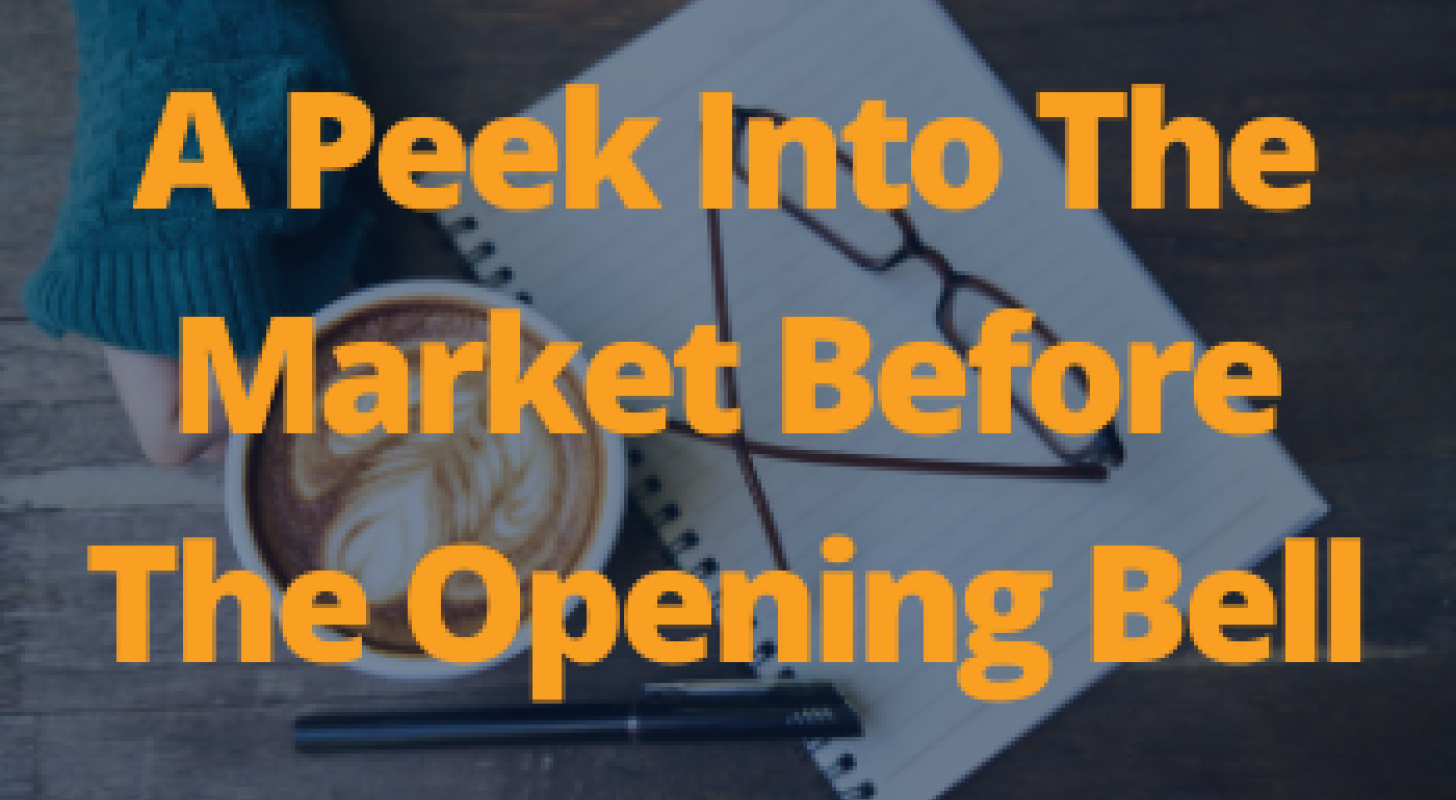 Data on factory orders for June will be released at 10:00 a.m. ET. Analysts expect factory orders rising 0.8% in June, following a 1.7% rise in the previous month. Federal Reserve Governor Michelle Bowman is set to speak at 2:00 p.m. ET.

A Peek Into Global Markets

Barclays upgraded Workday, Inc. (NASDAQ: WDAY) from Equal-Weight to Overweight and raised the price target from $268 to $282.

Check out other major ratings here

Check out other breaking news here