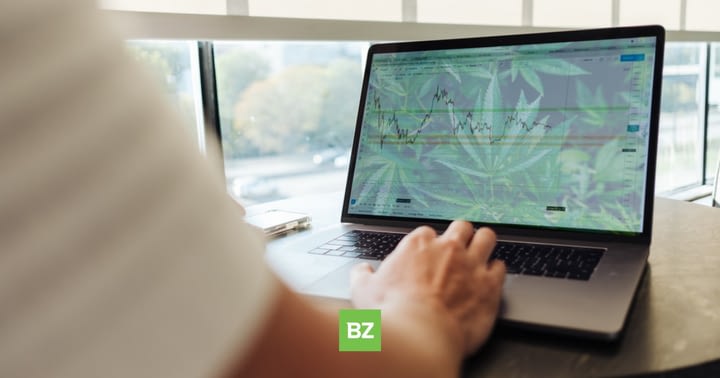 Hexo shares were $2.48 at the time of this writing, mid-afternoon Tuesday.

“We will remain Neutral for now, partly on a legacy of continued dilution, but if over time, all this translates to a profitable cash generating LP (one of the largest, if not the largest), then we think the stock should start to rerate at some point,” Zuanic wrote.

According to the firm’s analysis, key potential drivers for the company going forward are: