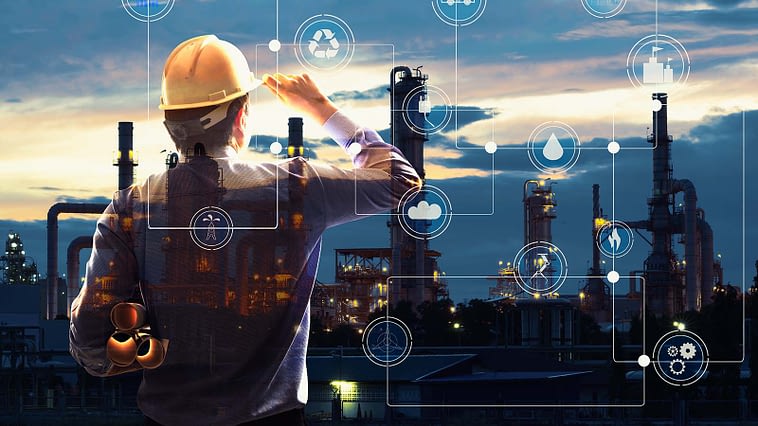 It’s September and traditionally a month when bears take to the field on Wall Street. Unless they don’t suit up in 2021. No guarantees, right? Today, lets hedge those odds with two buys and a short from price charts of diversified energy stocks ready for bulls and bears alike.

“Can you believe it?” How many times have you already heard that line regarding September? If you’ve turned on the television for a quick commuter or weather update, it may be too many times to count.

On Wall Street though, September ushers in more than just coming of fall, changing leaves and wardrobes. It’s a conspicuously bearish month for investors. Sure, October gets the bulk of the press. There were those infamous 1929 and 1987 crashes investors still talk about.

Yet statistically September is the more consistent downer. Still, it’s not all doom and gloom. Since 1950 September has delivered a broader market return of -0.62%. That’s not too terrible, right?

Maybe more of a challenge, of those 71 periods stocks have turned in losses 39 times compared to 32 years. Also, September’s ugliness factor exceeded more than 10% on a couple occasions, too. But again, there’s no guarantees how 2021 will play out.

Today let’s over-hedge the historical edge with two stocks to buy and one to sell. And with energy stocks in the spotlight due to Biden’s still on-the-table infrastructure plan potential impact on the sector, here are three leading, but very different energy plays which are 100% ready to be traded by bulls and bears in September.

The first of our energy stocks to trade are shares of Plug Power. And this leading fuel cell specialist is a buy as further adoption of this alternative technology is part and parcel for Biden’s vision of greening the US economy.

Technically, PLUG investors are looking in strong position to benefit from any pending political tailwinds.

As the provided weekly chart reveals, shares of this energy stock have gone through a steeper-than-average bear market this year. The good news is the painful cycle also dismantled some rather excessive speculation in PLUG.

One favored approach for investors embracing this energy stock’s big picture is a December $30/$40 collar.

The next of our energy tech stocks to trade is NextEra Energy. Similar to Plug Power, the world’s largest utility play and one increasingly committed to its renewables portfolio and energy storage, is a buy.

Technically, NEE stock is a different story from PLUG stock. Right now shares are putting together a much shallower cup-shaped monthly chart corrective base off all-time-highs. Not that there’s anything wrong with that, right? Correct.

Also and supportively, this energy stock’s base has successfully formed on top of 2020’s Covid-induced V-shaped base.

Bottom line, along with a bullish stochastics setup and NEE’s monthly Bollinger Bands also favorably widening, a nearby pattern breakout above the weekly handle high of $86.04 makes for a compelling buy in this energy stock.

The last of our energy stocks to trade are shares of Exxon Mobil. Unlike PLUG or NEE stock, XOM is a short. And for those fortunate enough to have caught a terrific rally over the past year, it’s time to pack it up.

It’s no secret the oil and gas giant is being challenged by a secular trend into renewables. Appreciatively, that doesn’t preclude an occasional purchase – as a rally of more than 120% from last October’s low to this summer’s high in June demonstrates.

Smartly and today, it’s time to exit this energy stock, unless you’re interested in a stronger-looking bearish short position!

The observation is Exxon Mobil shares are vulnerable to retracing 50% of its rally. And that could put this energy stock back toward $43 to $46 before a bearish cycle might complete.

For investors wanting a more traditional hedge for September and beyond, an October $52.50/$50 put spread is one good choice, off and on the price chart, to be a seasonal bear with greater confidence in this energy stock.

On the date of publication, Chris Tyler does not hold (either directly or indirectly) positions in any securities mentioned in this article. The opinions expressed in this article are those of the writer, subject to the biedexmarkets.com.com Publishing Guidelines.